In the amber for the first time discovered an ancient seashell 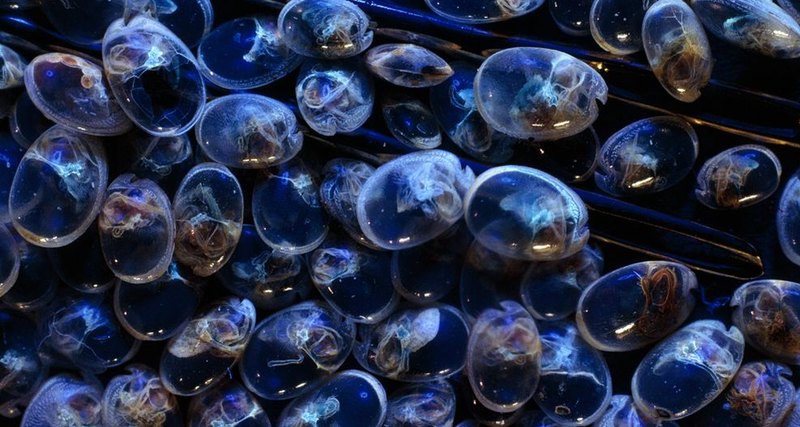 Chinese paleontologists together with colleagues from Austria and Canada for the first time in history have discovered the remains of ostracod, a marine animal of 100 million years old, preserved in amber. This was reported on Tuesday by Xinhua News Agency.

Ostracod is a crustacean from the shell-shell class. It is a small, slightly flattened bean-shaped body that is covered by a two-folded shell.

Scientists have discovered ostracods during an expedition to the Hukong Valley (Kachin State, North Myanmar). According to them, such a marine creature, belonging to the Cretaceous period (145-66 million years ago), specialists have to see for the first time.

“Ostracods belong to marine life, and their remains are extremely rare in fossil pitches,” explained the professor of the Chinese Geological University, Sin Lida.

According to him, there are very few scientific works in the world about such ancient crustaceans found in amber. As a rule, all similar finds refer to the Cenozoic era – the current geological period, which began about 66 million years ago.

As noted by scientists, the age and size of the sample make it unique. Taurus of the sea creature reaches 12.9 mm in length, but usually in such creatures it does not exceed 2 mm. Paleontologists believe that the fragment of the ancient resin was formed in the coastal marine zone, where this inhabitant of the oceanic depths fell into it. It is expected that this discovery will make a great contribution to the study of the paleoecology of the region and the evolution of ostracods.