In the American San Antonio the failure absorbed two cars 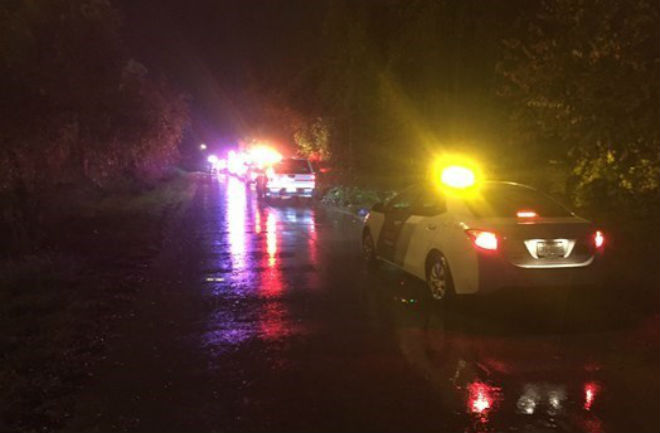 In the city of San Antonio, the State of Texas, the USA, on Sunday, December 4, several cars got into a failure in the middle of the flooded road.

At least two vehicles left under water. Rescuers note that depth of a hole can reach about 3 meters. The passerby saved the 60-year-old man, both of them were taken to hospital. The destiny of people in other vehicle isn’t known.

The failure appeared as a result of break of a water supply system and heavy rains.

In only 48 hours in the district Bear which district center is the city of San Antonio over 15 cm of a rain dropped out. Meteorologists warned locals about possible floods.