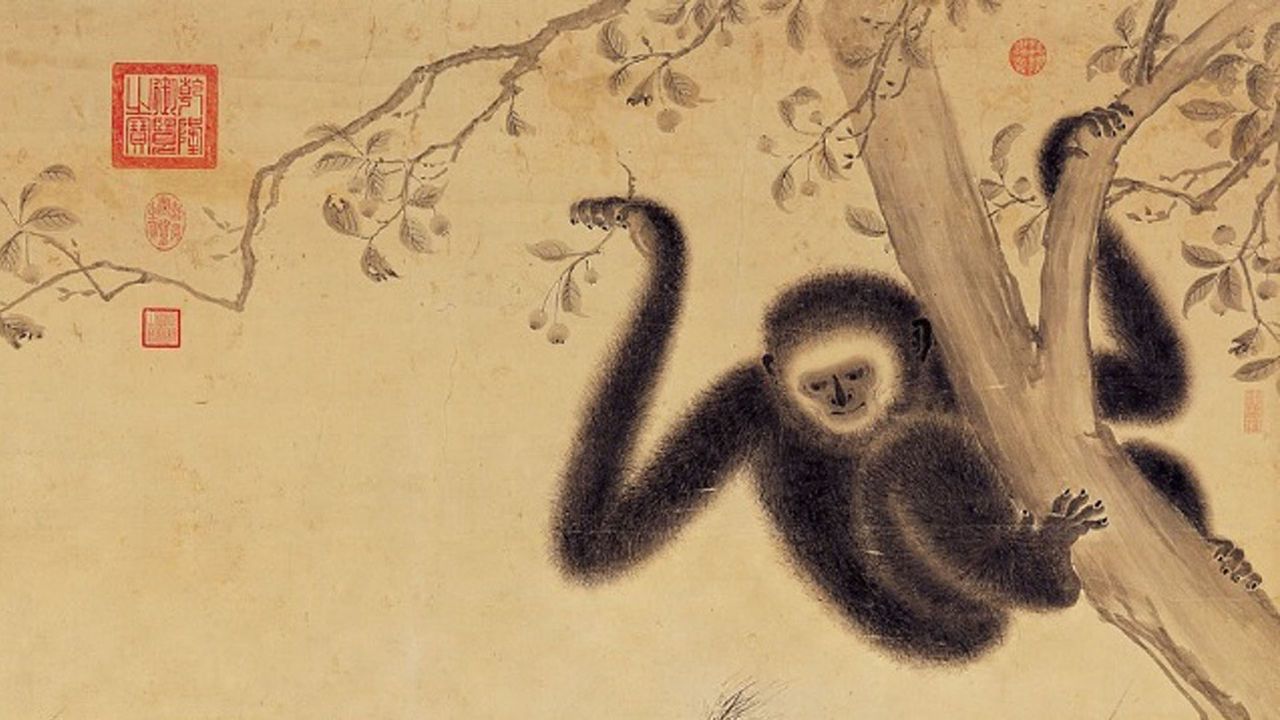 The previously unknown and already extinct species of gibbons was identified by the remains found in the tomb of a relative of the first emperor of China.

Partial skeleton of the monkey was discovered back in 2004 in Shanxi Province, during the excavation of the tomb of a noble woman, which is dated 2200-2300 years ago. A detailed examination of the remains of the animal and comparison with modern primates showed that it belongs to an unknown to this day and has already been destroyed. In an article published in the journal Science, scientists give him the same royal name: Junzi imperialis.

Gibbons lived here in the central and southern regions of the country, several hundred years ago, although today their range is limited to the extreme South-East of China and neighboring countries such as Laos, Vietnam, Thailand. In our time there are only four species left, but the ancient Chinese chronicles have kept descriptions of other monkeys that differ from those living today. They were quite numerous and were considered noble and wise creatures, due to which they often coexist with the emperors and in the images.

It is assumed that the tomb belonged to the grandmother of the first emperor-unifier of China, Qin Shihuandi – Xia (Xia). Here, 12 buried animals were found, among which are partial remains of the gibbon. Samuel Turvey of the London Institute of Zoology and his colleagues created a three-dimensional reconstruction of the full skull and compared them with hundreds of skulls of other monkeys, almost all known representatives of the gibbon family. There were also comparative studies of the teeth of these remains and 279 modern primates. All this allowed to carry the remains not only to a separate species, but also to one’s own species that did not survive to our time. Its name Junzi – “jun-tzu” – can be translated as “a worthy, noble person”. 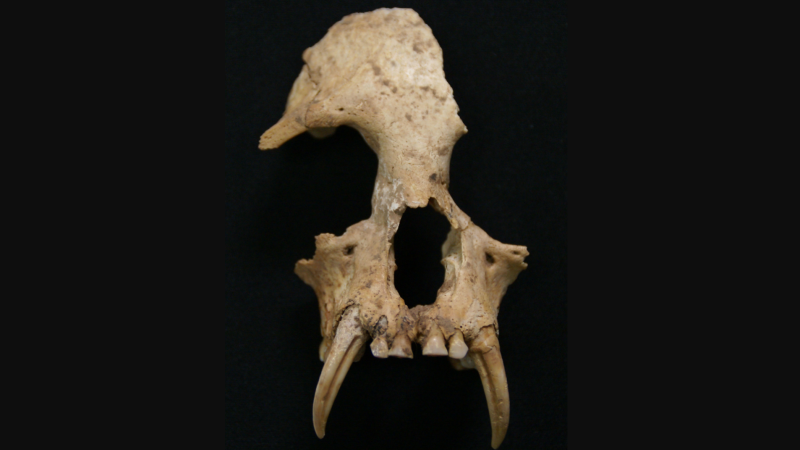 The exact date of disappearance of these gibbons can not yet be named, but the reason for this was almost certainly the person with his hunting and economic activities, which already at that time led to a reduction in the natural range. At least, the climate at that time remained fairly stable, and in general, during the last millennia, there were no global natural disasters that would lead to the mass extinction of mammals. All this circumstantial evidence, but quite reliably pointing to the person as the culprit for the extinction of J. imperialis.