In the Antikiterskaya harbor found an ancient statue 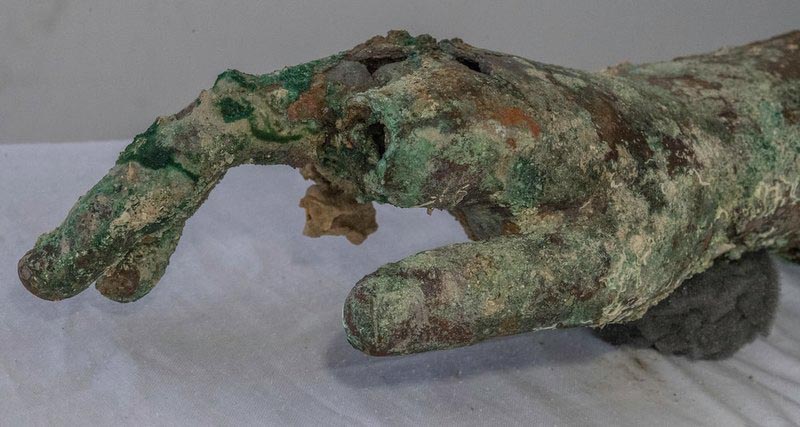 In Antikiterskaya harbor, under a layer of silt and rocks, caused by the sea for two thousand years, a group of Greek and Swedish archaeologists discovered the bronze hand of an ancient statue.

The vessel carrying the valuable cargo sank near the shore of the island of Andikitira at the beginning of the first millennium AD. It was big – perhaps about 50 meters in length – and went from Malaysia to Rome. Metal detectors of archaeologists have shown that under the layer of bottom sediments there must be seven more, and maybe nine statues or other large metal objects.

The finds were hidden by a heap of boulders weighing up to several tons; they may have collapsed on the wreck of a ship during an earthquake that destroyed the cities of Andikitira and the surrounding islands in the 4th century AD. 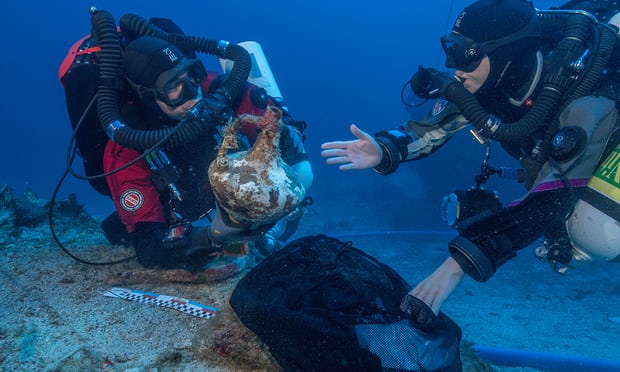 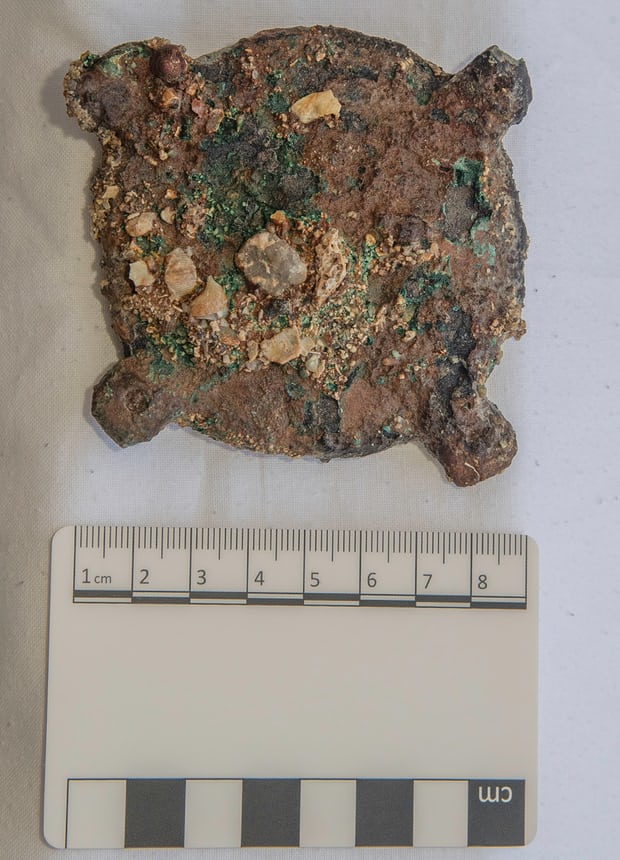 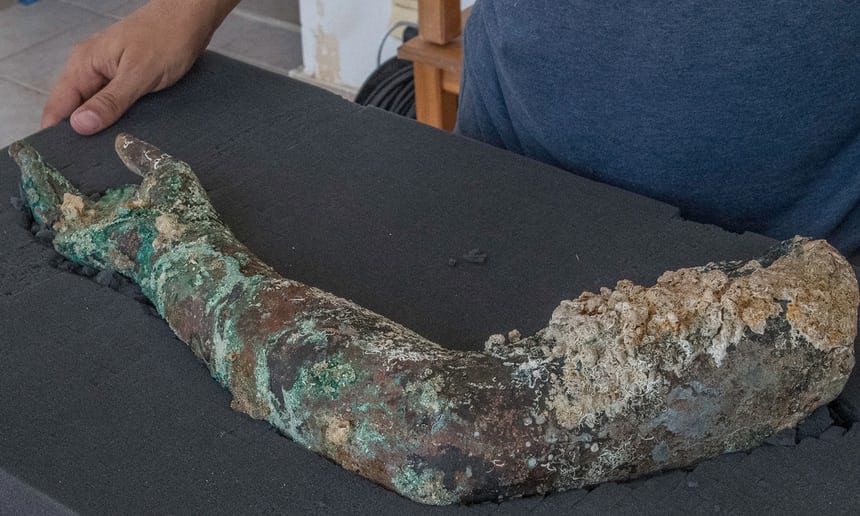 The island of Andikitira is known throughout the world for another archeological find, raised from the seabed in 1900 by Greek divers. A large bronze object, later called an antiquated mechanism, turned out to be an ancient tool for calculating the motion of celestial bodies. Now it is stored in the National Archaeological Museum in Athens.