In the Arabian desert discovered the mysterious “stone portals” 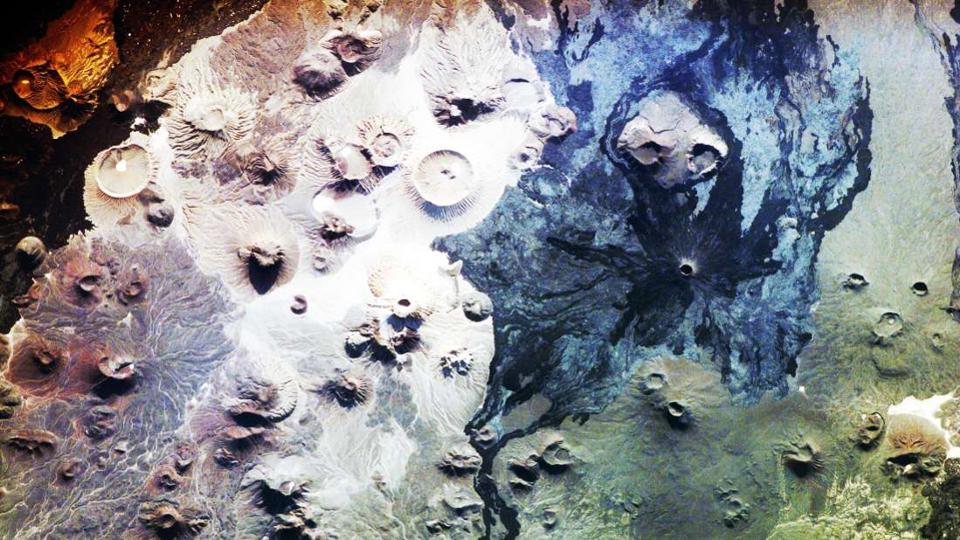 The objects are located in the desert lava fields in the highlands of Harrat-Khaybar. To date, about 400 round and rectangular buildings have been found. The length of the smallest stone structure is 13 meters, the largest is 518 meters.

According to Professor Oxford David Kennedy, their age can reach several thousand years. The specialist noted that the Bedouins call these constructions “the creation of ancient people.” 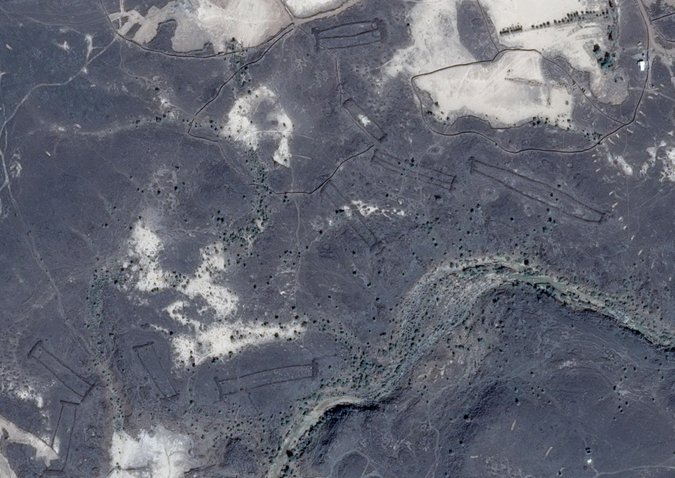 “There are no explanations for these strange, cumbersome objects: there are now almost 400 buildings known, in some areas there are a lot of them, obviously they were very important for those who built them,” the scientist said.

It is noted that similar “portals” had previously met in other countries of the Middle East, but Kennedy believes that the structures found in Harrat-Khaybar are much older than the old finds.