In the Arctic found a real monster 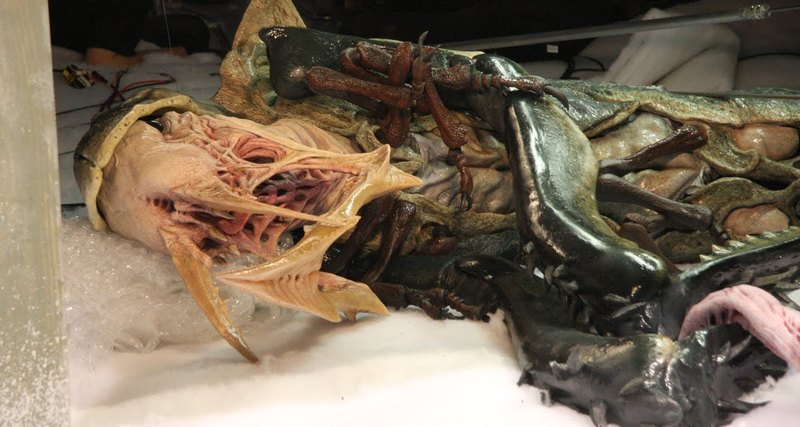 Biologists have discovered in the ice on the territory of the Arctic “a small monster” – a strange looking animal, reminiscent of an alien from space.

When we say “monster”, then subconsciously we mean a huge, horrifying monster. However, the size is not the main criterion of monstrosity. As early as the 19th century, James Dwight Dana first described a strange kind of plankton, unlike his kindred. He called it Monstrilla, “a small monster”, and the name is quite consistent with the appearance of sea creatures. Scientists of past centuries were famous for their love for catchy and exotic names, which to this day gives a lot of flavor to botany and zoology.

In 2014, an expedition to the Arctic continued Dwight’s business and opened a completely new kind of tiny monsters due to the fact that some of its representatives were frozen in the ice. The researchers dubbed Monstrillopsis planifrons, that is, a “small monster with a flat head”. Studies like this one again show that the Arctic and Antarctica are full of mysteries that await their discoverers. 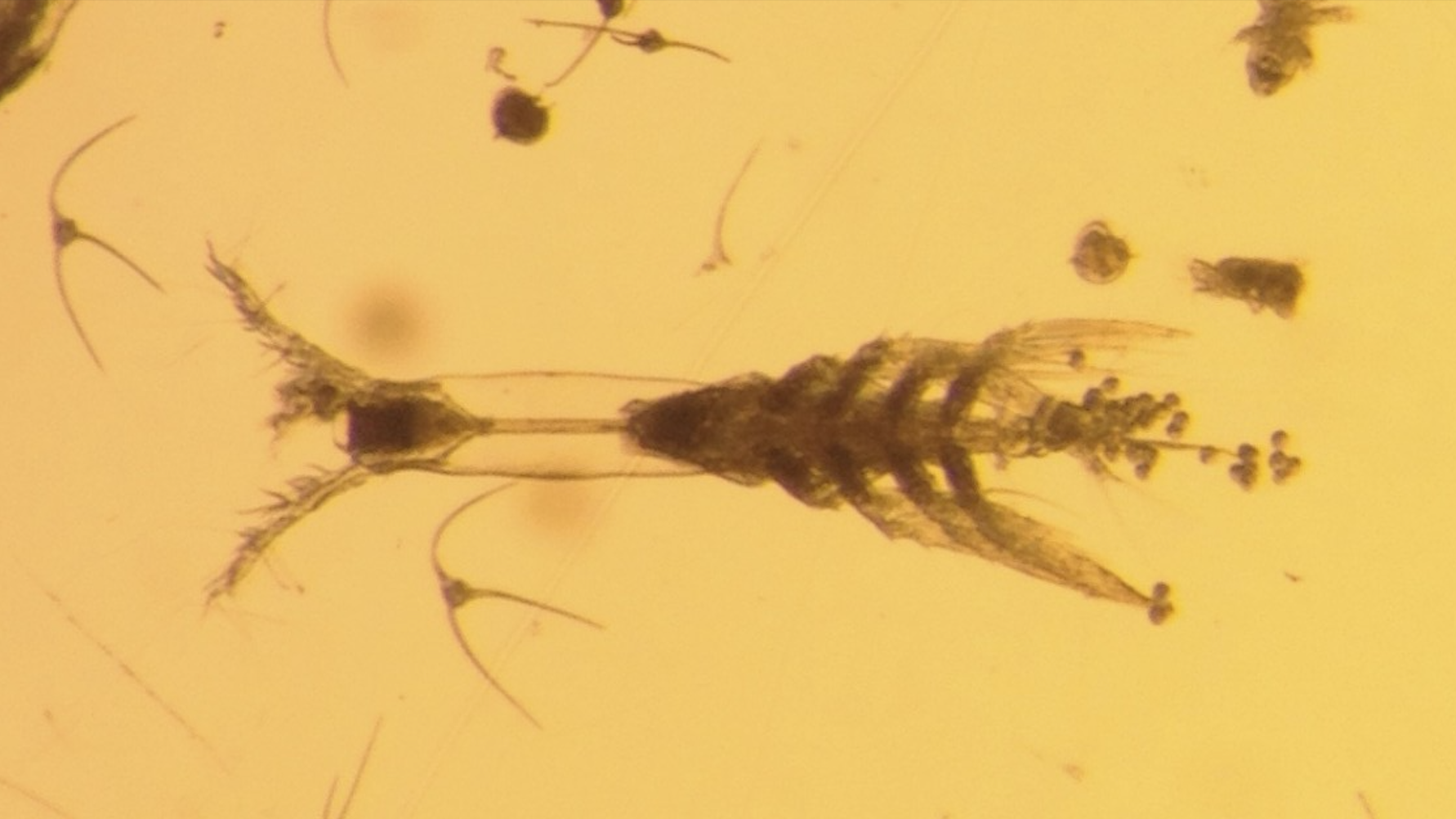 The lead author of the study, Aureli Delaforge, notes in an article on the ZooKeys portal that as the research activities and analysis of biomes of various regional zones of the Arctic advance, the number of new species of animals and plants will only increase. Despite the fact that plankton is barely visible to the human eye, in fact it is one of the most important types of marine life, which directly affects the ecosystem of the entire planet.

M. planifrons is a strange miniature crustacean just a few millimeters long, reminiscent of a one-eyed eight-lobed shrimp with fluffy “antennae.” In addition, the “small monster” can be noticed an additional pair of limbs, reminiscent of a small copy of the extremities of the otter, as well as an unusual form of the genitals. The discovery was successful, because it is in May-June that adults can be seen in all their glory. In the rest of the time they are either in the stage of larvae, or already actively parasitize on molluscs.