In the Arctic, found the genes that make the “superbugs” resistant to antibiotics 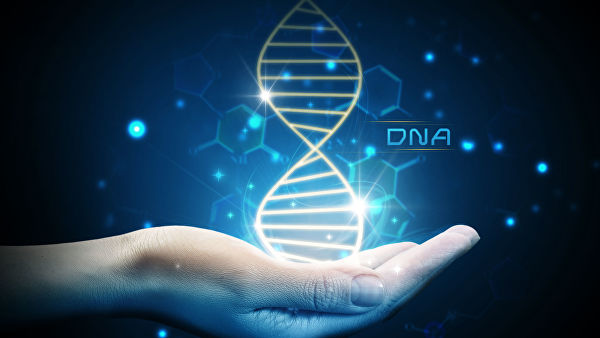 Scientists have discovered DNA samples in the Arctic that contain genes associated with the resistance of so-called “superbugs” to broad-spectrum antibiotics, follows from a study published in Environment International.

According to the Guardian newspaper, such genes were first found in bacteria isolated from one of the patients in India in 2007–2008, and then in bacteria found in surface waters in Delhi in 2010. Now their finding is confirmed in DNA samples obtained from the soil of the polar archipelago of Svalbard.

In the process of research, scientists extracted DNA from 40 soil samples in eight points of Svalbard. A total of 131 genes were discovered that provide bacteria with immunity to various antibiotics. At the same time, the blaNDM-1 gene, which provides microbes with resistance to almost all the so-called beta-lactam antibiotics used in the clinic, was present in more than 60% of the studied soil samples.

According to Newcastle University professor David Graham, who led the research team, this discovery demonstrates the role that unhygienic can play in creating antibiotic resistance. “What people have done through the overuse of antibiotics has accelerated the pace of evolution, creating resistant strains that did not previously exist,” he told the Guardian.

The newspaper notes that about two thousand people die from “superbugs” in the UK every year.