In the Arctic ice contains a huge amount of plastic 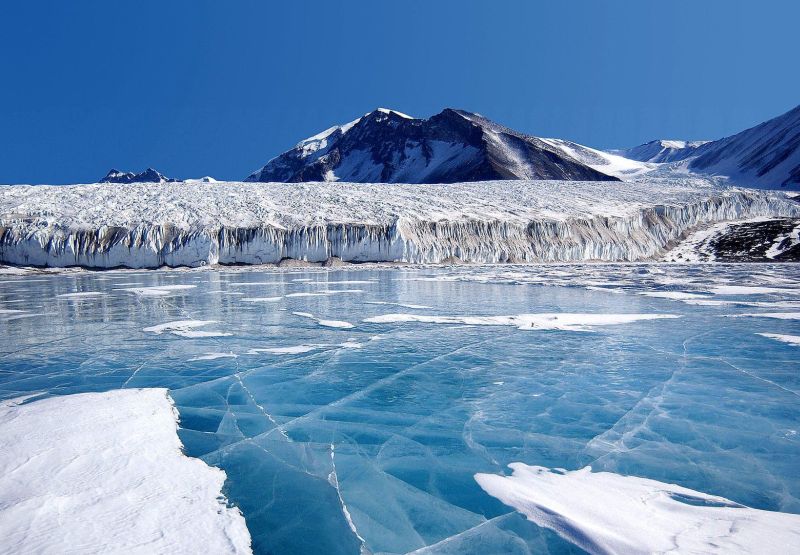 German scientists have established that in the sea ice of the Arctic contains much more microscopic particles of plastic than previously thought.

Researchers from the Institute for Polar and Marine Research named after Alfred Wegener studied samples of Arctic sea ice and found in it a significant amount of microplastic – small plastic particles up to five millimeters in length. Each liter of ice contains up to 12,000 such particles. Microplastic is harmful to many kinds of animals, getting into their body with food. The work was published in the journal Nature Communications.

The authors of the new study conducted three expeditions to the Arctic and collected ice samples in five regions surrounding the Transarctic Current region. It provides the transport of ice from Alaska to Spitsbergen and Greenland. The researchers suggested that the current can transfer plastic to previously uncontaminated areas, creating a danger to the ecosystem. Freezing, ice accumulates microparticles: when it begins to melt due to an increase in average temperatures, the amount of dangerous plastic in the ocean water increases.

Ice cores were examined by infrared spectroscopy using a Fourier transform (FTIR). Scientists have found out how microparticles are distributed in different layers of ice. The analysis made it possible to compile a map of routes through which plastic enters the Arctic: for example, polyethylene found in the Central Arctic regularly arrives from the Pacific Ocean. Its sources are densely populated areas on the ocean coast and a large garbage dump. 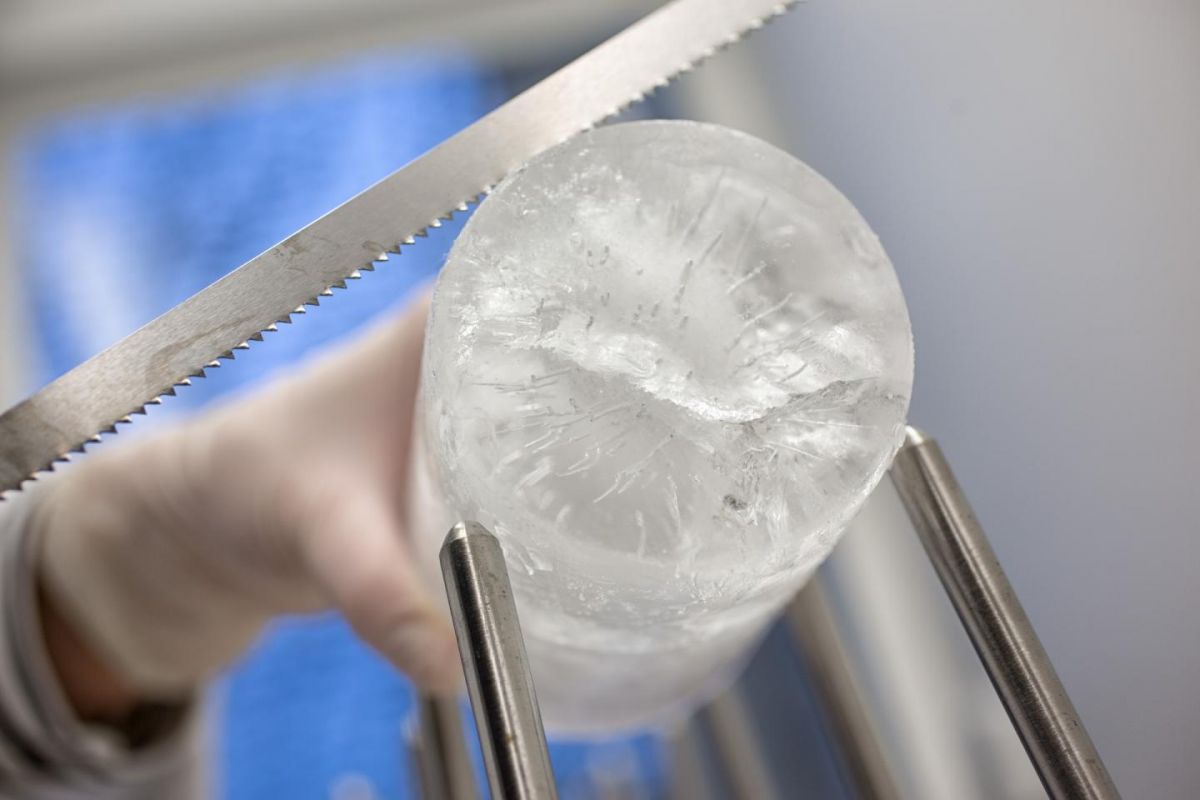 According to scientists, a liter of sea ice accounts for up to 12 thousand microparticles of plastic – much more than previous studies of this kind have shown. 67% of the particles do not exceed 50 micrometers in length. The analysis revealed 17 common materials, including polyethylene and polypropylene, the popular components of plastic packaging. Also, scientists discovered particles of paint, nylon from which fishing nets are made, and cellulose acetate, a component of cigarette filters. Because of the small size, the plastic particles become the food of the zooplankton, which is fed by many arctic animals, including whales.