In the Arctic, the thickest ice in the world is being destroyed 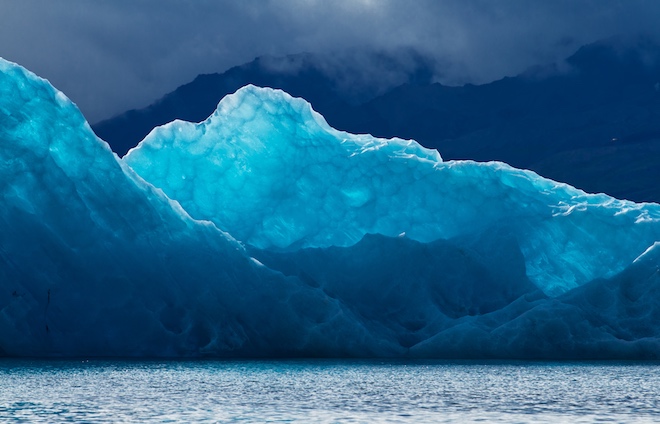 The Arctic began to melt the thickest ice. The destruction of the cover was observed twice already in 2018. Scientists from the Danish Meteorological Institute believe that the whole blame for warm winds, sharp temperature jumps and, in general, climatic changes in the Northern Hemisphere.

The northern territories of Greenland have always been considered the coldest, massive ice cover has not changed even in summer, so climatologists expected that global warming will affect this region last. However, at the beginning of 2018, and then in the current month, anomalously warm weather was recorded for this area. As a result of these phenomena, ice in the north of Greenland, as the Institute experts say, is “destroyed and defeated, and therefore mobile”. This means that the drifting ice is far away from the coast and, therefore, will begin to melt faster.

Experts say the trend of melting Arctic ice across the region. Since the beginning of the summer season, the volume of sea ice has greatly decreased. Only for a day in August the extent of the ice cover is reduced by 65 thousand square kilometers. The most critical marks were noted in 2012. According to forecasts of some scientists, in the period from 2030 to 2050 ice in the Arctic Ocean in summer can completely disappear.