In the Atacama Desert traces of an ancient thriving civilization are found. 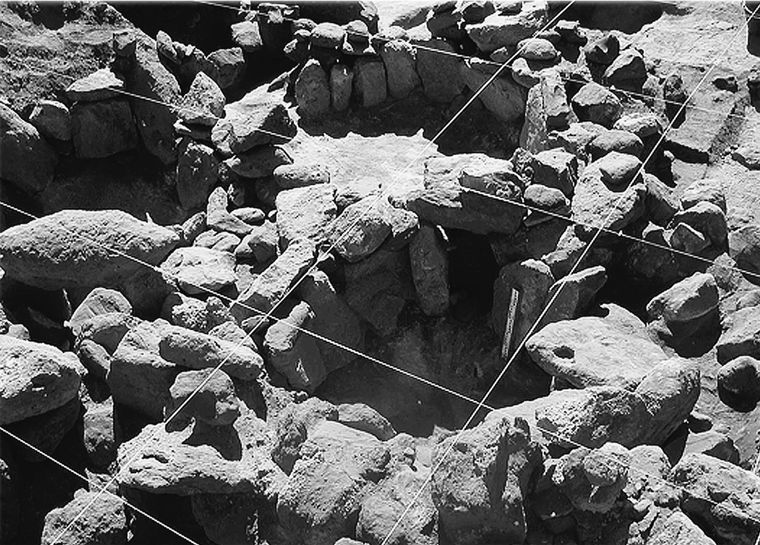 The Atacama Desert in Chile is considered to be one of the driest places on the planet; there was no serious rain for almost 400 years. However, archaeologists have discovered traces of a thriving civilization in the desert from 3,000 to 5,000 years old, reports LiveScience. Specialists found two cities lined up around oases that provided enough water for people and livestock.

In the first city age of 3200 years, stone monuments, burials and gold jewelry from Amazonia were discovered. The second city, 5000 years old, was a ceremonial center; no residential buildings were found in it. Archaeologist Catherine Perlet of the University of Paris Nanter commented on the findings: “Obviously, the settlement was a religious center, but the details of the cult are not clear to us. These are prehistoric buildings, and we have no written sources explaining their purpose. ”