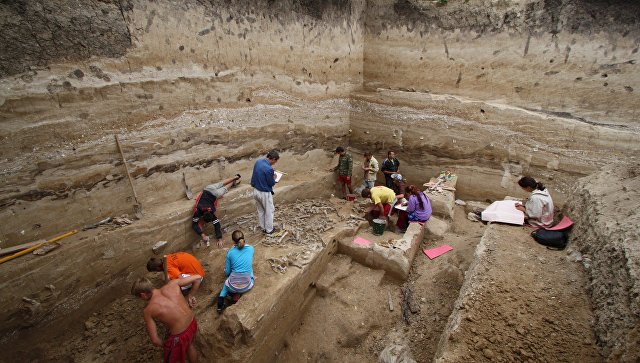 Archaeologists at the University of Copenhagen found that the people of the Taino, the indigenous population of the Caribbean islands, did not die out after the discovery of America, as was previously thought.

For a long time, scientists were sure that the Taino disappeared after the Europeans came to America. They attributed a significant reduction in the number of Indians to diseases, enslavement and other factors.

Danish archaeologists have found in one of the caves of the island of Eleuthera the burial of the Lukayans – the indigenous inhabitants of the Bahamas and one of the branches of the Taino people. The researchers analyzed the DNA of a woman who lived, presumably, in the 8th-10th centuries, and found that the genetic material was the closest to the DNA of the inhabitants of the north of South America.

“The initial component in the genomes of modern Puerto Ricans is closely related to the ancient Tainos,” the study said.