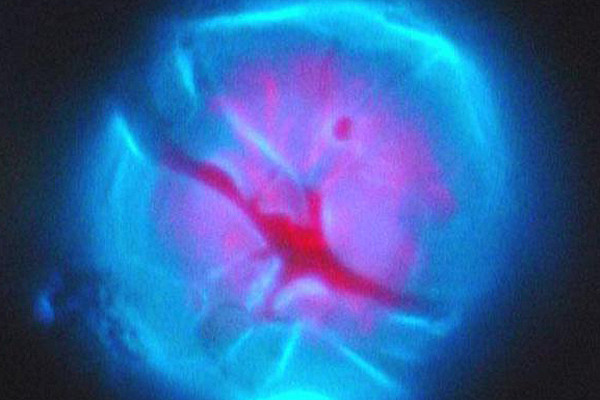 Scientists have warned that these algae cause the death of seabirds, animals and even humans. The danger lies in saxitocin and neurotoxicity, which are found in algae and cause numbness in living organisms.

According to Finnish researchers, algae, first seen in this region back in the 1970s, began to appear everywhere at sea due to climate change.

Two years ago, in the coastal waters of the Baltic Sea, in connection with hot weather, the first centers of flowering of potentially dangerous toxic blue-green microalgae appeared. At the Shirshov Institute of Oceanology, it was then explained that some types of toxins at high concentrations could cause respiratory muscle paralysis and allergies, and also destroy kidney and liver tissue. Flowering of algae is associated with the weather, the wind rose and the flow of water from the Atlantic Ocean.

Scientists did not give a modern example of the death of people due to the Baltic seaweed. In 1925-1935 deaths associated with toxins were recorded in East Prussia: people died there who ate fish caught in the bays.