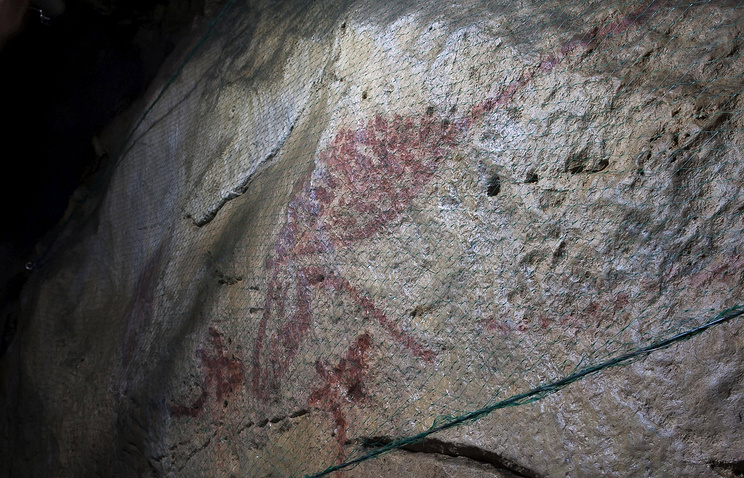 According to her information, it is approximately about 50 images in Lekeytio’s municipality. Drawings which age makes about 14 thousand years are located in 50 meters from an entrance to Arminche’s cave. The representative of the authorities of Biskaya Unay Rementeria called a find “a real miracle and treasure of mankind”.

It is noted that it is mainly about images of animals: horses, bisons, goats, lions and others. “According to experts, these rock paintings are probably the most tremendous and matchless among those that have been found on the Iberian Peninsula”, – has noted Rementeria.

Nakhodka has been made thanks to a repeated research of caves of the province within the program started in 2004 by Service of cultural heritage of Legislative assembly of Biskaya.