In the Black sea oxygen boundary was reduced by 50 meters 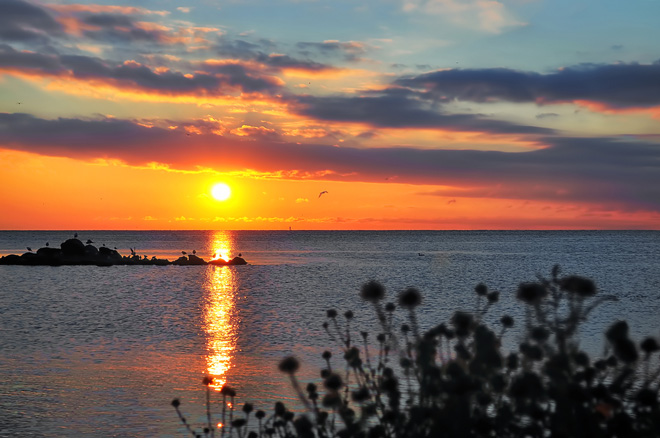 Scientists from the University of liège conducted a study and found that from 1995 to 2015 oxygen boundary in the Black sea decreased from 140 to 90 m is about 40% of the inhabited waters of the Black sea.

Because the upper layers of the sea are less dense than salty bottom layers between them is a boundary that prevents mixing. In surface water contains oxygen obtained from the atmosphere. To reduce the border leads climate change on the planet (global warming) and eutrophication. Eutrophication in bodies of water saturated with biogenic elements such as phosphorus and nitrogen, resulting in the water can start to develop algae and cyanobacteria, produce toxins that can cause poisoning in animals and humans. Also eutrophication causes oxygen deficiency due to lack of sunlight and lack of photosynthesis in plants.

In the deep layers of the Black sea contains a high concentration of hydrogen sulfide. As scientists fear, the reduction of the oxygen of the border could be due to increase its volume. In any case, reducing the “buffer zone” threatens the flora and fauna in the surface layer and leads to environmental problems.