In the Boston pizzeria will appear dishes created by the AI 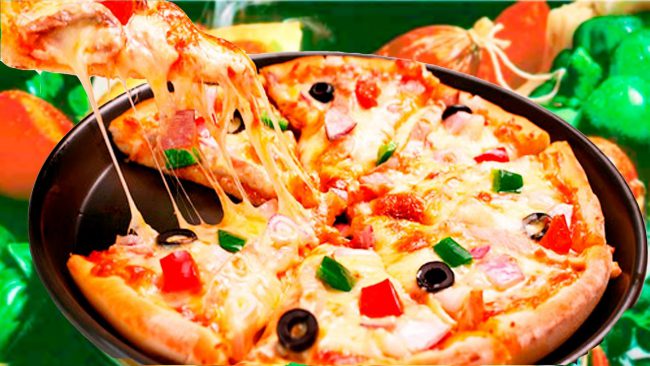 Artificial intelligence is used in many areas, starting with small calculations and ending with developments in the field of medicine and space exploration. And recently a group of researchers from the Massachusetts Institute of Technology taught AI to develop new recipes for pizza. And this AI want to “hire” a job in one of Boston’s pizzerias.

And in the course of research new tricks were taught to the open source textnrnn neural network, which was initially aimed at generating phrases on a certain topic based on available texts. In this case, pizza recipes from books and culinary blogs were used, which were provided “to tear apart” the neural network. Analyzing the information, textgnrnn created its own unique combination of products and introduced new dishes.

After that, the recipes were checked by the cooks of the pizzeria Crush Pizza. As a result, not all recipes turned out edible, and some even could not exist in reality. How do you, for example, such ingrients as chopped caramel cheese and a walnut dressing? In addition, the AI ​​cook sometimes forgot to add sauces. But there were also good options, which can, more likely, be attributed to the kitchen in the style of fusion (a combination, for example, spinach, peach and cranberries in a pizza may seem strange to many), but they were quite edible and tasty.

Best of all, AI has, according to experts Crush Pizza, a combination of shrimp, jam and Italian sausages. This pizza want to be included in the main menu, like some others, lightly brought to mind by local chefs. If you are interested in this topic – below you can see a detailed video about the first pizza created by AI.