In the brain of man found “GPS-navigator” 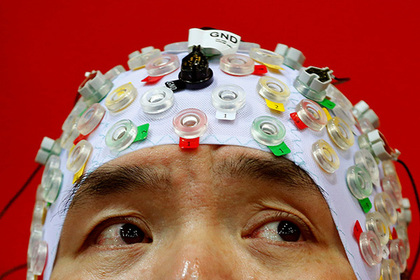 An international group of scientists led by researchers from the University of Amsterdam discovered the type of neurons responsible for people’s ability to navigate correctly in space.

For accurate location is the brain structure called the hippocampus. It also plays a role in the formation of long-term memory. Its cells increase or decrease electrical activity, depending on whether a person follows the right route. However, if he follows the same path every day, then the important role is played not by the ability to remember the whole way, but only the key points of the route.

Scientists have found out which cells perform the function of a neural analog GPS-navigator. To do this, they used an animal model – rats, which were placed in a labyrinth, shaped like the letter “F”. Researchers measured electrical activity in the brain of animals using an instrument that allows the registration of neurons from four different areas: the periarinal cortex, the hippocampus and two sensory zones.

The researchers found neurons that were called “neighbourhood cells”. They allow the brain to distinguish between the individual elements of what surrounds the animal. These neurons were activated when the rat passed through the labyrinth loops. On the other hand, the work of the hippocampal neurons was recorded at points scattered throughout the labyrinth.

The presence of these cells in humans is confirmed by the case of a taxi driver injured in the brain regions where the hippocampus is located. Despite the damage, he could move around the city using the main roads, but was lost when it was necessary to go to their detour. Neuroscientists believe that this person could be guided by the work of only “cells of neighborhoods”.