In the brain, the centers responsible for getting rid of memories 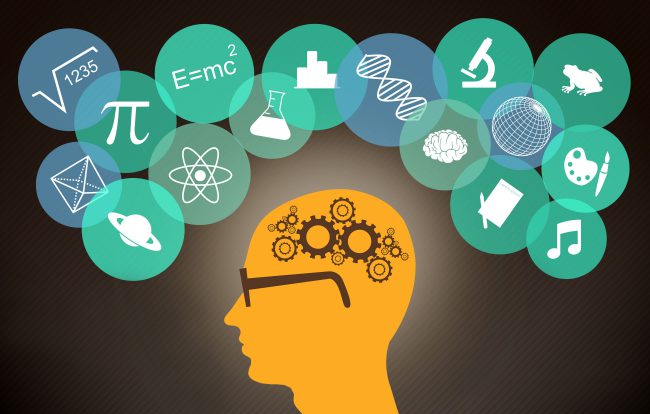 A large number of studies are aimed at studying the processes of memory and memorization. And, in general, they are quite well studied. But here is how little is known about the process of “physiological” forgetting (that is, not connected with neurodegenerative processes). And not so long ago a group of scientists discovered in the brain a department responsible for “erasing memory”.

The group of neurobiologists from Germany, Switzerland, Holland and Great Britain is responsible for the discovery and the publication Current Biology writes about their work. During the research, the scientists figured out what was happening in the brain when a person deliberately tries to forget something. It turned out that the prefrontal cortex and hippocampus are responsible for this. But not everything is so simple.

For the experiment, 22 patients were involved, who were implanted with special electrodes that register brain activity. Then the scientists called words that needed to be remembered, as well as those that need to be forgotten. Of course, forgetting the words is not so easy, especially on purpose. However, based on the results of the experiment, it turned out that the participants remembered those words that “had to be forgotten”.

After the final poll, the signals from the implanted electrodes were collected and analyzed. It turned out that in the hippocampus (temporal lobes) and the prefrontal cortex (frontal lobe) rhythmic activity arose at the time of the “forget” command. And, it arose first in the prephronal cortex, after which it “moved” to the hippocampus. The latter structure has long been known as one of the centers of memory, but it was the first time to confirm that it was responsible for forgetting information. The authors of the work argue that the new data can help in developing new methods of treating posttraumatic disorders and help people get rid of unwanted memories.