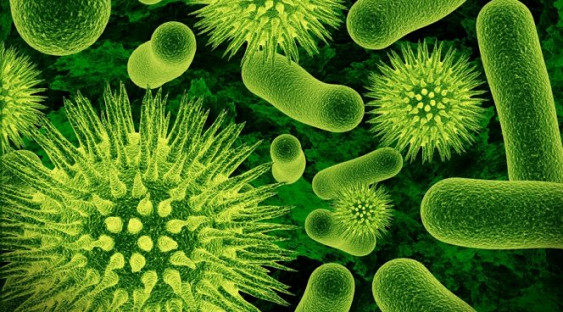 Biologists have found new viruses that are not afraid of antibiotics and can become a real serious danger to humanity, because at the moment there is no way to defeat them.

Canadian scientists conducted cave studies in Latin America, during which they were able to identify new bacteria. Organisms were immune to many existing antibiotics. The age of these bacteria was about 3.9 million years. The caves in which the experiments were conducted were included in the UNESCO heritage list, but a little over 19 years ago they were closed to tourists.

The reason for the closure was these very life forms, which constantly distributed various viruses to the cave rooms. Biologists carefully examined the obtained strains of microbes by biological and chemical analyzes, and also studied their DNA.

By these operations they were able to examine the internal structure of the microbes. Then, scientists checked on them the effect of about 20 different antibiotics, None of the antibiotics could not have any destructive effect on the strains.

This resistance to drugs is due to various mutations that occurred in the structure of microorganisms. These mutations were formed about 4 thousand years ago, when none of the known antibiotics existed yet.

At the moment, scientists conduct tests to better understand how viruses affect the human body and try to defeat them by other methods.