In the Cluny Abbey, 2,000 silver and gold coins were found 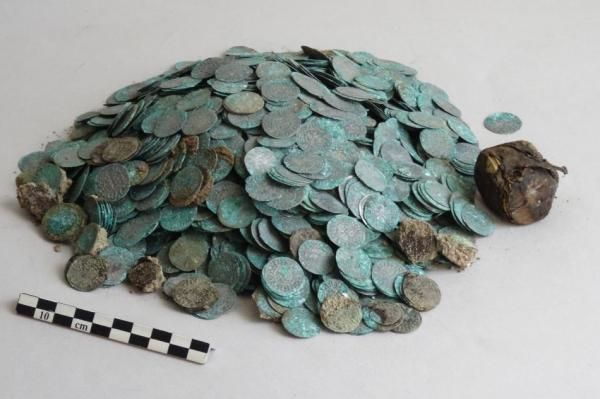 Archaeologists have discovered in the Cluny Abbey in France a treasure, consisting of more than 2 thousand coins, reports CNRS. Among them were about 2.2 thousand silver deniers and obolov, as well as 21 gold dinars. In addition, in the treasure, the researchers found a signet ring and several other gold objects.

According to archaeologists, it has never been possible to find such a large number of deniers in one place. The uniqueness of the finds is attached to the fact that in one treasure there were silver deniers and Arabian gold dinars. 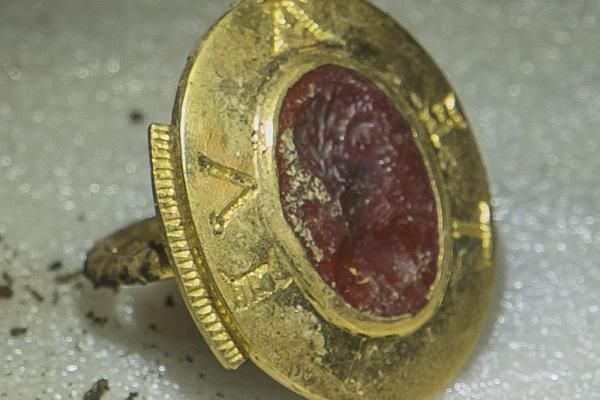 Excavations were carried out from the middle of September to the end of October. The research involved specialists from CNRS and Lyons University. 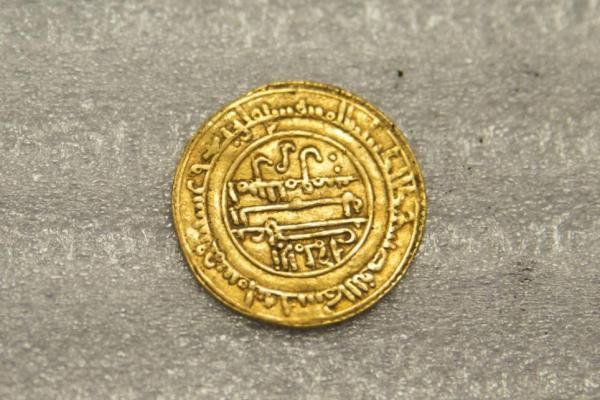 In addition to coins, scientists found a folded sheet of gold foil, placed in a case, as well as a round gold key chain. 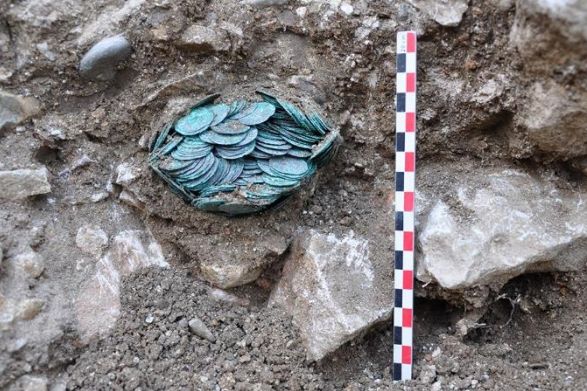 Most of the coins found were minted in the Cluny Abbey in the first half of the 12th century. They were in a leather pouch.

Gold dinars were produced in Spain and Morocco between 1121 and 1131. during the reign of the Emir of the Almoravids Ali ibn Yusuf.

The Cluny Abbey was founded in 910. The abbey’s basilica was the largest church in Europe until the construction of St. Peter’s Basilica in Rome in the 17th century.