In the Congo, new cases of Ebola infection 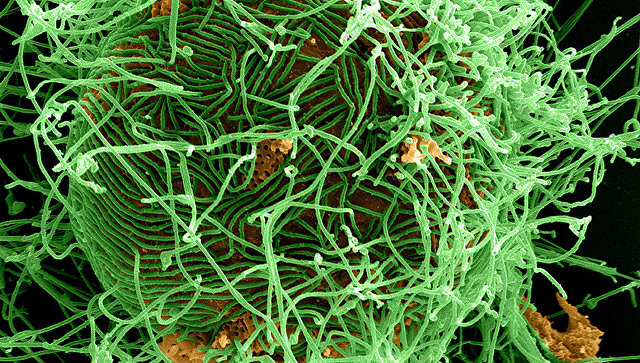 Three new cases of Ebola fever are confirmed in the city of Vangata in the Equatorial province of the Democratic Republic of the Congo (DRC), according to a report of the Ministry of Health of the DRC, published in Twitter by the head of the department Oli Ilungi.

Previously reported 14 confirmed cases of infection with the virus.

According to the report, three alleged cases of fever had a positive effect on the presence of the Ebola virus.

As reported in the document, only 43 cases of Ebola infection have been registered so far, 17 of them are clinically confirmed, 21 are possible and 5 cases of suspicion of the virus.