In the Czech Republic, a mushroom picker found a 3300-year-old sword in the forest 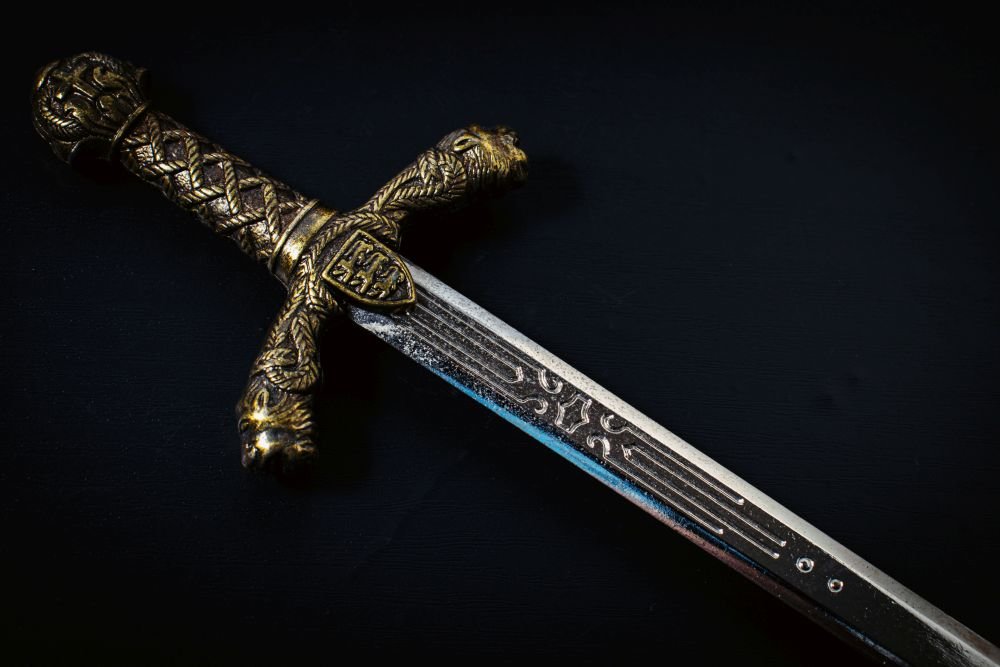 In the Czech Republic, archaeologists began preparations for excavations in the forest, where a mushroom picker accidentally discovered an extremely rare artifact of the Bronze Age – a sword about 3300 years old.

According to Radio Prague International, local archaeologists were very worried about the find. They received the artifact from a local resident named Roman Novak, who found it in a forest near the town of Jesenicko, North Moravia.

It is clarified that the man was picking mushrooms near his home. During the “quiet hunt” he came across an extremely rare artifact. It turned out to be a sword, the age of which experts estimated at about 3,300 years.

“As soon as it rained, I went to pick mushrooms,” said Roman Novak. “On the way, I saw a piece of metal sticking out of the stones. I kicked it and realized that it was a blade, a part of a sword. Then I dug a little more and found bronze ax “.

Novak immediately contacted the archaeologists. They conducted several tests and determined that both the sword and the ax date from around 1300 BC. They resemble the weapons that were used at that time mainly in the territory of modern northern Germany.

“This sword has an octagonal hilt,” says Jiri Juchelka, head of the archeology department of the Silesian Museum. “This is just the second sword of this type that has ever been found in these places.”

The experts admitted that they were surprised by the finding of the mushroom picker. The area of ​​the modern city of Yesenitsko in the period of time to which the found weapons belong was sparsely populated. But analysis of the blade showed that it was local.

Archaeologists also emphasize that at that time the sword was an extremely expensive commodity in this part of Europe. The manufacturing technology of bronze weapons was significantly different from the forging of iron swords of a later period. Bronze swords were made like this: the metal was melted to a liquid state, and then it was poured into a specially prepared mold.

“The sword from Jesenicko is not the best example of this method,” says Jiri Juchelka. “The master obviously tried his best, but the quality was actually quite low. X-ray studies show that there are many small bubbles inside this weapon. This suggests that that the sword was not used in battle, but had a symbolic meaning. ”

Now archaeologists are preparing to conduct a full-fledged excavation at the site where the sword and ax were found. They may be able to find other artifacts as well. The sword itself will be subjected to additional analysis, after which it will be displayed alternately at the Jesenicko Ethnographic Museum and the Silesian Museum.