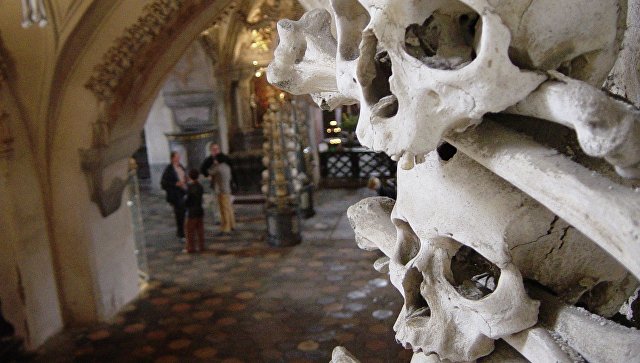 In the Czech Republic, 30 mass graves dating from the 14th and 15th centuries were found, writes the Prague Daily Monitor, citing the representative of the Institute of Archeology, Jan Frolik, who conducted the study.

It is noted that the graves were found during the study of the Furnace in Kutná Hora. The graves themselves are square pits measuring 2 meters in length and width and depth of 2.5 meters. About 50-70 people are buried in each of the graves, and the remains of 1500 inhabitants of the Middle Ages are found.

Researchers believe that the first burials, belong to the victims of the famine of 1318, the lives of the rest were carried out by the plague epidemic in 1348-1350. In addition, the graves were not labeled from the outside, otherwise the first of them would not have been damaged in the following graves, as well as in the construction of the Barn.

Frolik stated that these 30 graves are the largest burial ground in Europe.