In the Czech Republic, the dog unearthed the treasure of the Bronze Age 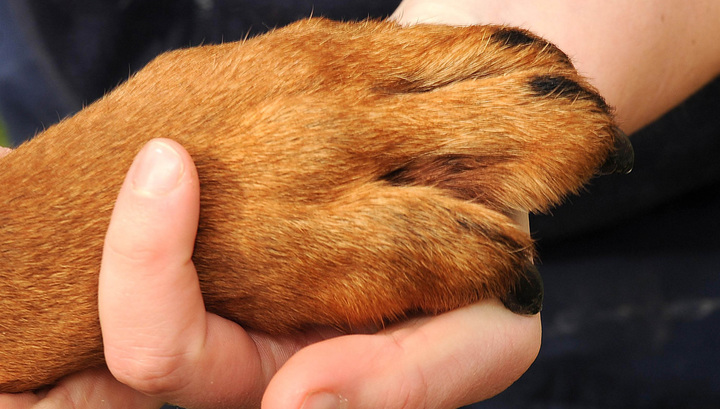 A resident of the Czech village of Kostelecki Gorki in the north of the country was walking with a dog, when she started to dig furiously the land. It turned out that the dog managed to get hold of a treasure of more than 20 items made about three thousand years ago, Radio Praha reports.

Among the historical artifacts found by the dog were bronze sickles, spearheads, axes and several bracelets.

According to historians, the things unearthed by the dog were made by representatives of the Urnopol culture. They buried ceramic urns in the ground with the ashes of the deceased, and also hid treasures in hard-to-reach places – the coasts of rivers and wetlands. Archaeologists believe that these were offerings to the gods.

According to archaeologist Martin Bekov, his colleagues were lucky that the objects found in the north of the Czech Republic were intact and well preserved.

“This means that it will be much easier to work with them,” Bekov said.