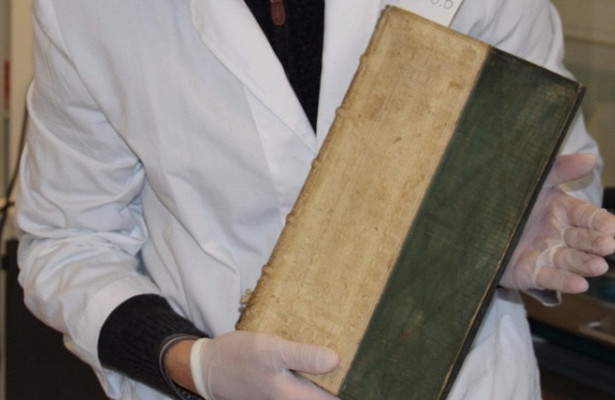 Scientists from the University of Southern Denmark in the city of Odense found poisonous books of the XVI and XVII centuries. As writes The Conversation, on the covers of the publications found arsenic.

A dangerous find was made by the researchers, trying to read the inscriptions on books, the covers of which were covered with strange green paint. Later it turned out that several centuries ago, the so-called “Parisian greens” – a mix of arsenic – were applied to the publications.

Now three poisonous books are placed in special closed cases. In the near future, books are planned to be digitized.