In the depths of the ocean found a sleeping monster 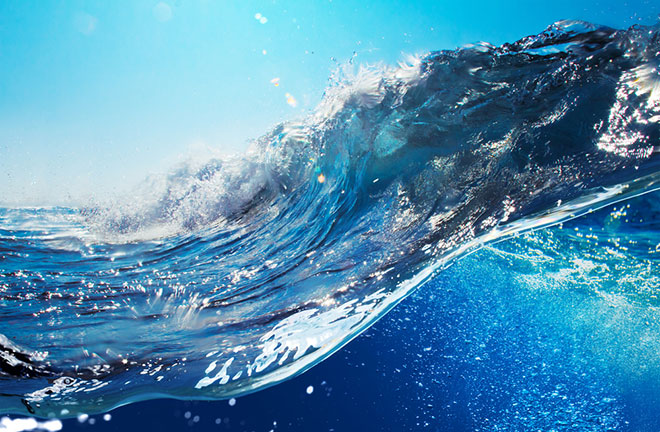 An international team of researchers, headed by scientists from the Institute for polar and marine research Alfred Wegener discovered new details of ancient Earth’s history. It turned out that reducing the level of carbon dioxide in the atmosphere, occurring in the glacial period, accompanied by its accumulation in the depths of the Pacific ocean. The results are published in the journal Nature Communication.

This decline occurred for 800 thousand years, with the result that the concentration of carbon dioxide decreased from 280 to 180 ppm. However, the gas can’t just disappear, there must be a reservoir where it is stored. Scientists managed to find this place. It appeared to be deep layers of the South Pacific, where carbon dioxide is stored within 2-4 km from the surface of the water. The researchers were also able to reconstruct the dynamics of this giant gas storage.

Pacific water in the southern hemisphere are considered to be one of the largest ventilation Windows of the world ocean. The global conveyor belt of ocean currents transportorul water, rich in carbon, from great depths to the surface in a relatively short time. Between the gas composition of water and air, a balance that leads to the release of carbon dioxide from the ocean into the atmosphere and strengthening the greenhouse effect.

However, the last glacial period, which covers a number of successive glaciations and milenkovi, closed the vent, causing carbon dioxide was trapped. Only a small number of deep-sea water reached the surface, however, this was not sufficient to support the level of atmospheric carbon dioxide, which had its own “plums”. The carbon-rich remains of plants, animals and products of chemical processes on the surface of the land washed by rivers into the sea, where it was stored in the form of sedimentary deposits.

At the end of the last ice age when the ice cap of Antarctica has declined significantly, the circulation of ocean waters resumed. Today, carbon-rich water, as before, are transported to the sea surface, enhancing the greenhouse effect and contributing to the warming of the Earth’s atmosphere.