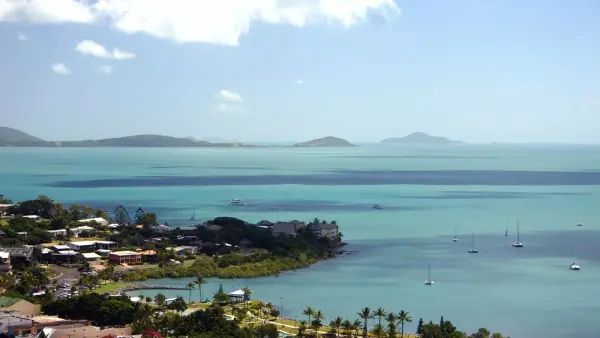 Scientists from the Queensland Museum have discovered previously unknown species of predatory sponges in the Great Australian Bight, a press release of the study was published on the Science Media Exchange.

The new organisms – Nullarbora heptaxia, Abyssocladia oxyasters and Lycopodina hystrix – live in a specific area of ​​the Great Australian Bight at a depth of more than three kilometers from the surface of the water. Sponges are multicellular animals that forage by filtering running sea water, but predatory species have adapted to hunt other underwater inhabitants, such as small crustaceans.

“It just shows how much of our deep oceans remains to be explored – these particular sponges are completely unique in that they are only found in this particular area of ​​the Greater Australian Gulf – a region that has been planned for deep sea oil exploration,” said Dr. Merrick Akins. a staff member of the Queensland Museum and a leading Australian expert on predatory sea sponges.

He also clarified that new species were collected in 2017.

These are the first predatory sponges found in South Australia and bring the total number of sponge species in the country to 25.