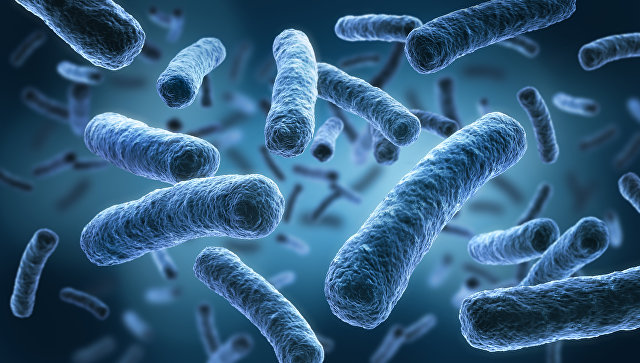 About 25 thousand people die each year in the EU from the so-called “superbugs” (antibiotic resistant bacteria), according to a joint report of the European Agency for food safety (EFSA) and European centre for disease prevention and control (ECDC).

“Antimicrobial resistance is a major threat facing the health of people and animals”, — quotes Agency Reuters European Commissioner Vitanica of Andriukaitis responsible for food safety and health.
According to the Commissioner, the effort to combat superbugs is not enough. So, the report says that the EU is widespread resistant to many antibiotics, the bacterium Salmonella (Salmonella Typhimurium), which is the causative agent of the intestinal infection salmonellosis.

Bacteria that are resistant to carbapenems (antibiotics broad-spectrum), was first discovered in animals and food. Low level of resistance was also observed in Escherichia coli (E. coli), found in pigs and their meat.

The head of unit EFSA biological threats March Hugus reported that lower levels of antibiotic resistance observed in the North and East of Europe, while the resistance of bacteria to the South and East of Europe above. According to her, this is due to the different approach to the use of antibiotics in the treatment of patients. “In countries where efforts were made to reduce, replacement or revision of use of antimicrobials in animals recorded lower levels of antimicrobial resistance and the downward trend,” she said.