In the excrement of humans found microplastic 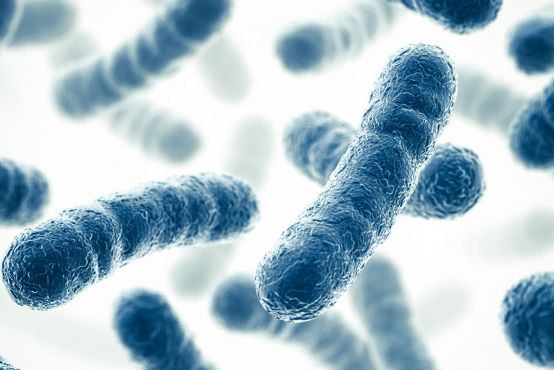 Researchers at the Medical University of Vienna (Austria) studied the diet and excrement of eight people for a week. In the discharge of all eight volunteers, scientists found microplastic particles. It is reported by the publication Business Insider with reference to the magazine United European Gastroenterology Journal.

The authors explained that by microplastic they understand grains, whose size varies from five millimeters to one micrometer. At the same time, they considered 11 types of plastic. Residents of eight countries were invited to study: Italy, Japan, Poland, Holland, Russia, Great Britain, Finland and Austria. All participants were considered healthy and had no diseases of the gastrointestinal tract, alcohol or drug addiction.

During the week, they recorded what food they consumed. Then scientists studied the contents of the stool of each of them. In all samples, experts found microplast particles ranging in size from 50 to 500 micrometers.

The researchers noted that all volunteers in the designated period drank water from plastic bottles or ate food from similar containers. They suggested that these packages could cause plastic to enter the body. Nevertheless, the material can penetrate inside and through other organisms – for example, with sea creatures that consume plastic waste. In addition, last month at the University of Reading (United Kingdom) they conducted an experiment with mosquito larvae and found that they learned to eat microplastic, which remains even in adult individuals. So this material can get into other animals, such as birds.

Studies on the detection of microplastic in drinking bottles / © ORB

In March, the World Health Organization began a study designed to identify the effect of the potential effect of microplastic on the human body. The work started after microplastic particles were discovered in 25 percent of 259 drinking bottles.