In the genetic code recorded with a reasonable signal 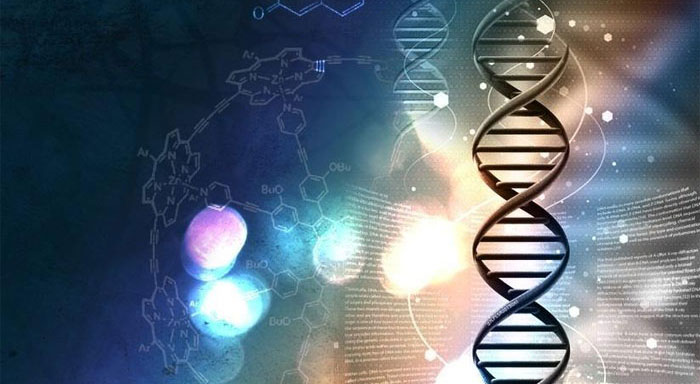 Scientists have discovered the genetic code, a number of purely mathematical and ideographic language constructs that cannot be attributed to chance. This can only be interpreted as an intelligent signal.

In 2013 were published the results of a study which the authors tried to apply a method of finding a signal from extraterrestrial intelligent (SETI) is not to the boundless expanses of the Universe… and to the genetic code of terrestrial organisms.

“… We show that the terrestrial code demonstrates the precision orderliness that meet the criteria of the information signal. Simple code structure find slender the whole of arithmetic and ideographic structures of the same symbolic language. Accurate and systematic, these hidden structures are represented as products exact logic and nontrivial computing rather than the result of stochastic processes (the null hypothesis, this result together with the estimated evolutionary mechanisms, is rejected with a value of 10-13). The design is so crisp, which display a unique code derived from its algebraic representation. The signal shows the easily identifiable print of artificiality, among which are the symbol of zero, the privileged decimal syntax and semantical symmetries. In addition, extraction of the signal involves logically straightforward, but abstract operations, making these designs fundamentally irreducible to natural origin. …”

Thus, the genetic code is not only code used to record information necessary for the construction and operation of living organisms, but also a kind of signature, the probability of random origin of which is less than 10-13. This virtually no alternative indicates a sensible source of creation of the genetic code.