In the “German Stonehenge” discovered ancient settlement of 2800 BC 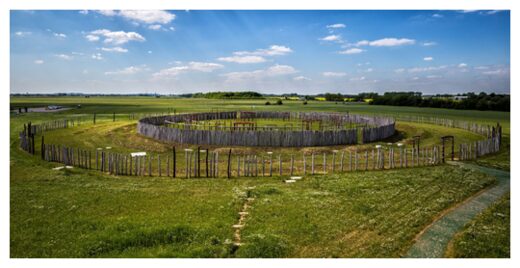 Ringheiligtum Pommelte is a Late Neolithic, Early Bronze Age henge monument from the end of the third millennium BC. It was discovered in 1991 by an aerial survey near the modern village of Pommelte in the Salzlandkreis district of Saxony-Anhalt, Germany.

The monument consists of seven paling rings, ditches, and raised ramparts in which wooden posts were placed. Archaeologists suggest that Ringheiligtum Pömmelte was an astronomical observatory and ritual center, performing functions similar to those of Stonehenge in Wiltshire, England.

Previous excavations at the site have uncovered the dismembered bodies of children and women, some with severe skull injuries and broken ribs at the time of their deaths. It has always been assumed that Ringheiligtum Pömmelte was a seasonal ritual site or used for the celebration of religious events and funerary rites, with no evidence of permanent residence in the vicinity.

In the latest series of excavations, which began in May 2021, archaeologists found two dwellings as well as 20 ditches and two burials. As the excavation progressed, more burials and more than 80 complete house plans were uncovered, for a total of 130 dwellings. 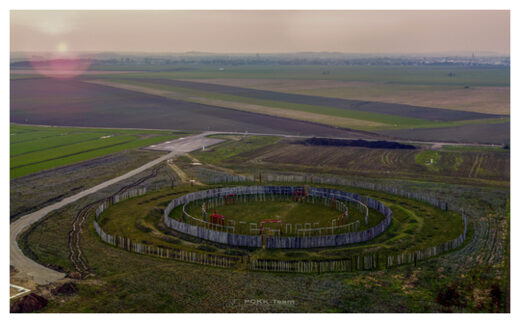 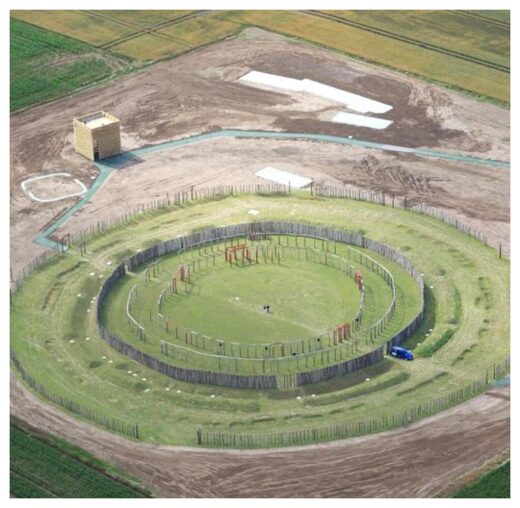 The structures are from different periods, some from the early period of the monument’s construction and share features with the Bell Beaker culture of 2800 B.C., while most of the houses were attributed to the Unetic culture of 2200 B.C.

The excavation will continue until October 2021, during which the research team hopes to better understand the social and religious environment of the Unetic culture, as well as determine the relationship between the settlement area and the ritual site.