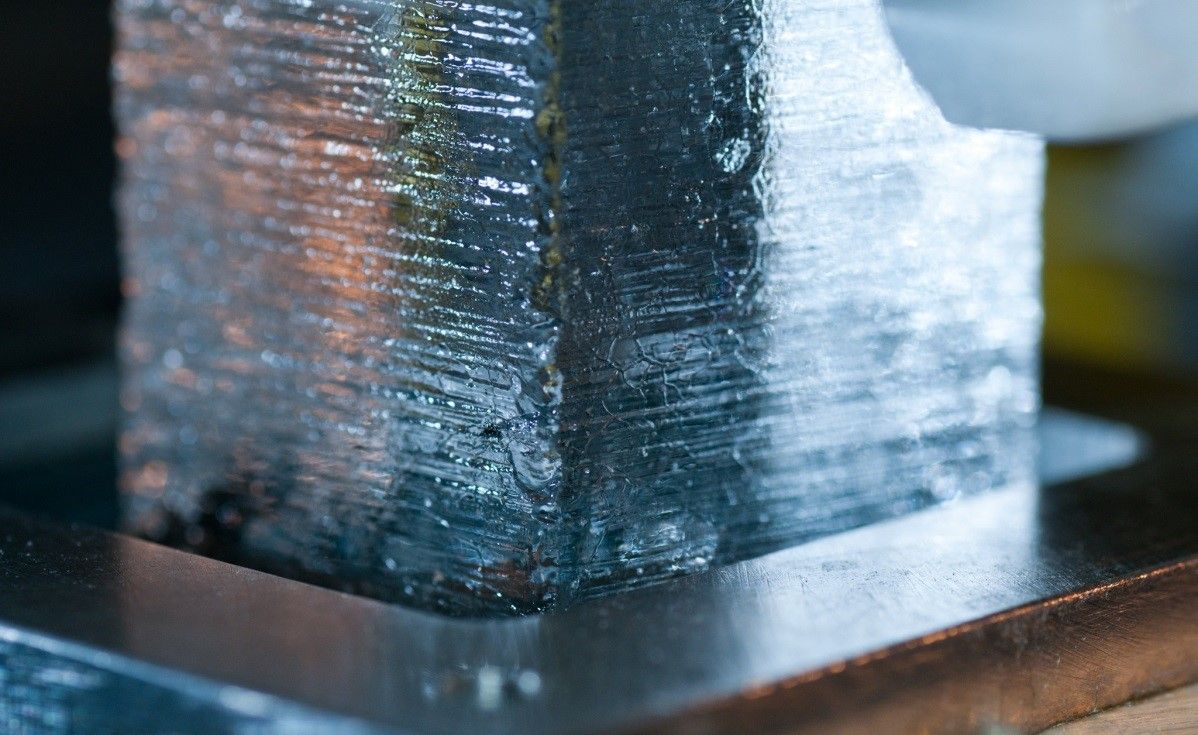 Analysis of ice cores indicated a sharp jump in the content of radioactive isotopes in the Earth’s atmosphere 1024 years ago.

A few years ago, researchers from Japanese University of Nagoya, examining the carbon-14 content in tree rings, noticed an unexpected and dramatic jump, dated to about 775 AD. Soon, these data were confirmed in other works: traces were found not only in vegetation, but also in ice cores – in the form of deposits of carbon-14, beryllium-10 and chlorine-36. Subsequently, Fusa Miyake and her colleagues found traces of another similar event, dating back to 994 AD.

It is assumed that such bursts of accumulation of radioactive isotopes (Miyake Events, Miyake events) may be associated with abnormally powerful flares on the Sun, the flow of particles from which reached the Earth. In the new work, Miyake and her co-authors describe new traces of the 994 event – the peak of beryllium-10 accumulation in the ancient ice of Antarctica. Such nuclei are unstable and are formed on the Earth when some cosmic rays collide with oxygen and other atoms in the atmosphere. In an article published in the journal Geophysical Research Letters, scientists report a 50 percent jump in their content in ice dated to 994.

Theoretically, such fluctuations in the content of beryllium-10 can also be caused by some “terrestrial” geological processes. However, such a path leads to a parallel accumulation of sodium ions, which scientists have not recorded in the Antarctic cores. This is the first evidence of that distant event found in the southern hemisphere, which indicates its global scale and most likely confirms the hypothesis that such surges are related to the activity of the Sun.