In the green areas there are fewer criminals 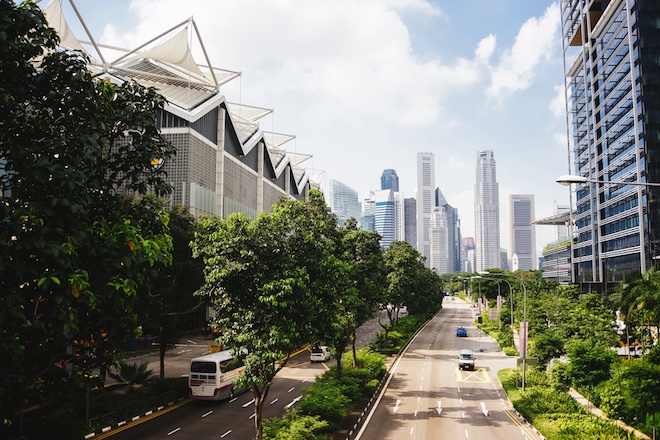 More greenery, less criminals – this conclusion was made by American scientists. And although the mechanism of the influence of green plantations on criminogenic conditions is unclear, the connection between the number of plants and the psychological and social health of society is obvious.

It is noticed that in areas where there are many parks and squares, people feel more secure. Moreover, urban landscaping reduces the risk of depression, heart and vascular disease, vandalism, robbery and unemployment. Why is this happening? Perhaps in the well-groomed green streets and in courtyards with flower beds and lawns, social responsibility grows against the backdrop of the growth of social capital.

The object of the study was the city of Flint. Scientists have correlated the time, date, place and level of implementation of the GCLBA’s C & G gardening program with time, place and type of violations of law and order from 2005 to 2014.

As a result, a criminogenic map of Flint was compiled. “Hot” points, where the crime rate was high, concentrated in the north-east and north-west of the city. A low level of violations of law and order characterized the center and outskirts of Flint.

In areas of low crime, the pace of gardening was high. Where the crime situation was deplorable, there was less green space.

This is the first study that demonstrates the spatio-temporal relationship between gardening and crime. Data can be useful for the rehabilitation of the population of cities, which lost their main city-forming enterprise. In Flint, for example, a large carmaker closed down, which reduced the number of residents by 2 times, and the number of jobs – by 41%.