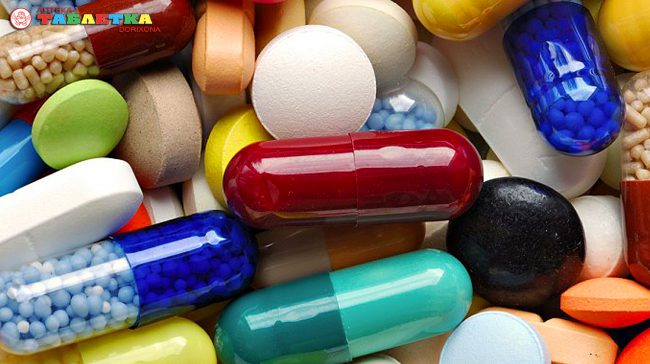 Experts at the American northwestern University Chicago, working on a study of the alleged “center Placebo”, I believe that their technology will allow doctors to see the part of the brain that aktiviziruyutsya the patient when the pain. After that, it will be possible to conduct observations for this part of the brain, to evaluate the effectiveness of the use of certain types of drugs.

The researchers believe that further studies of this center will help in the future to deal with the pain, then to abandon the usual potent painkillers.

Vanya Apkarian and other scientists involved in the study they make of the technique, observed the work of the brain more than fifty subjects who have experienced chronic pain of the joints. They were asked to test a new painkiller, while half of the subjects were given no real cure, and the empty, after which three weeks studied the activity of their brains using MRI, comparing performance of people from the two groups.

As a result came to the conclusion that the human brain really have a certain area, the activity of which can be used to predict the effectiveness of placebo, and at the same time and learn about how well these drugs do their job.

The cases were different: in some patients, the placebo effect was amplified, and others, on the contrary, suppressed by analgesics, making the pain worse. According to the study authors, this may explain why many people with chronic pain are unable to get rid of them even after taking strong painkillers.