In the Inca Empire, they operated better than nineteenth-century surgeons 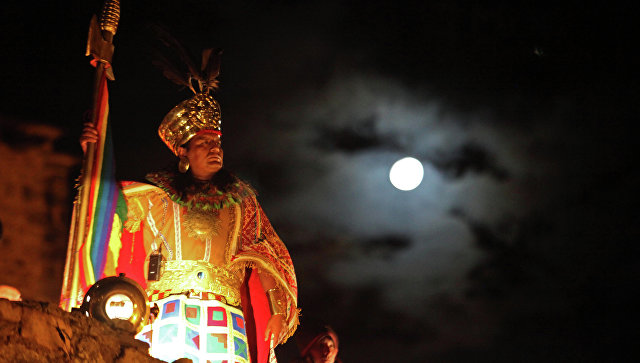 During the Inca Empire, doctors performed more successful skull trephination operations than surgeons in the 19th century, according to an article published in the journal World Neurosurgery.

A group of scientists from the United States, led by a neurologist David Kushner, examined about 160 human skull samples found in the vicinity of the former Inca capital, the city of Cusco in Peru, dating back to the 15th-16th centuries.

Analyzing all the samples, the scientists came to the conclusion that after operations, about 83% of patients survived. For example, during the Civil War in the United States in the XIX century, surgeons who used similar methods of treatment performed slightly more than 50% of successful operations on the head.

Scientists called such results astounding, adding that skull samples indicate that some patients experienced up to five similar operations.