In the Indian Ocean next “dead zone” is found 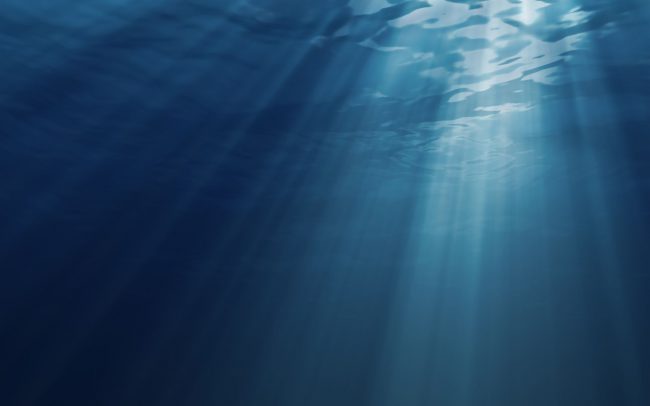 As the editorial office of the Nature Geoscience magazine reports, in a northwest part of the Indian Ocean the area of a so-called “dead zone” is found. It is area of water which practically doesn’t contain oxygen in the structure. Uniqueness of this find is that earlier registered similar areas didn’t exceed couple of square kilometers. Scientists connect emergence of “dead zones” with influence of global warming and gradual extinction of the ocean.

Behind opening there are experts from University of the Southern Denmark in common with the German colleagues from Institute of sea microbiology of Max Planck and National institute of oceanography from India. Nakhodka scientists as it has been already specified, is in a northwest part of the Indian Ocean and if to be exact, near Bay of Bengal. Its area equals 60 000 square kilometers, and “the dead zone” at a depth from 100 to 400 meters is located.

In these waters there is practically no oxygen, but it is a lot of nitrogen which microorganisms for processing here too are absent. According to researchers, global warming and thawing of glaciers leads to increase in volumes of water and expansion of the ocean. And densely populated areas of Bay of Bengal promote penetration into the World Ocean of a large amount of nitrogen from the fertilizers applied in agriculture. These two factors in total lead to growth of “a dead zone” and disappearance of live organisms from the water environment. As the leading author of a research Laura Bristow speaks,

“Standard techniques haven’t recorded in the Bengalese passage of signs of loss of nitrogen as it occurs in others “dead zones”. Now the total area of “dead zones” on all globe exceeds 245 thousand square kilometers, and they continue to grow”. 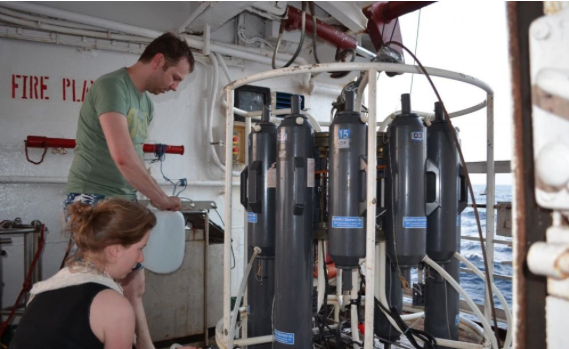 The station on studying of waters in the Bengalese passage

Similar “dead zones” (the truth, much smaller on volume) have been already found in coast of North and South America, Namibia, at the western coast of India and in the Arabian Sea earlier. Specialists in studying of the ocean predict emergence of a bigger quantity of “dead zones” in the future if now measures for fight against the factors provoking their emergence aren’t taken.