In the jungle of Guatemala have found the ancient city Maya 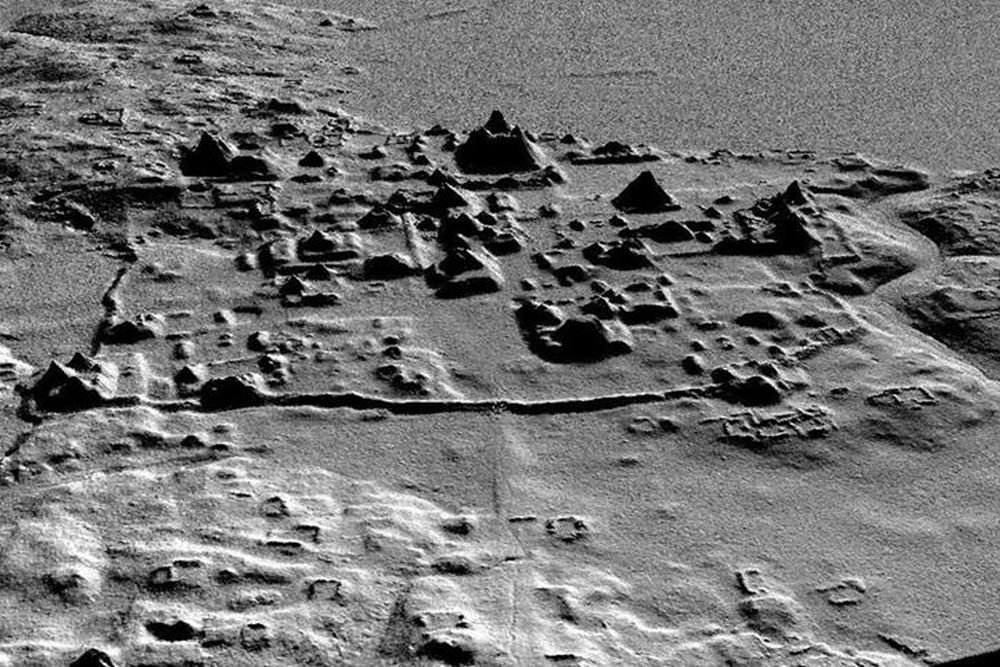 Archeologists from the USA and Guatemala by means of laser scanning found in the neighborhood of the largest city-state Maya El-Mirador earlier unknown objects.

El-Mirador was examined by means of the high-precision radar from the plane. Within 38 hours scientists scanned the laser the impassable jungle hiding the ancient city. It is considered that it appeared about 600 BC. 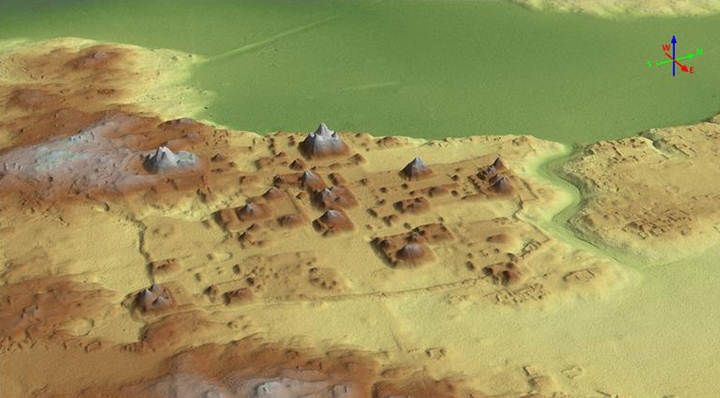 “We received images with high resolution of each platform, a pyramid and the channel in the central part of the pool Mirador on the area more than 700 square kilometers, – the project manager Richard Hansen says. – The set of hypotheses was as a result confirmed and are pushed new which still should be checked”.

Detection of a road net with a general extent over 240 kilometers became one of the most important opening. Scientists call it unique. The network connected among themselves about 50 cities entering the metropole. Most of them are found for the first time. Besides, earlier unknown pyramids, terraces, channels, dams, necropolises and walls on borders of the state were found.

According to scientists, El-Mirador was the representative of the closed political system. According to preliminary estimates, in its territory lived to one million people. Laser scanning of the area will be continued in 2017.

El-Mirador is in department Petain in the north of Guatemala. It was found in 1926. Kanal was the capital of a kingdom. In the city there are two large pyramids: 55-meter El-Tigre and 72-meter La-Danta. The set of images of a ptitseobrazny deity Vukub-Kakish is found in El-Miradore.