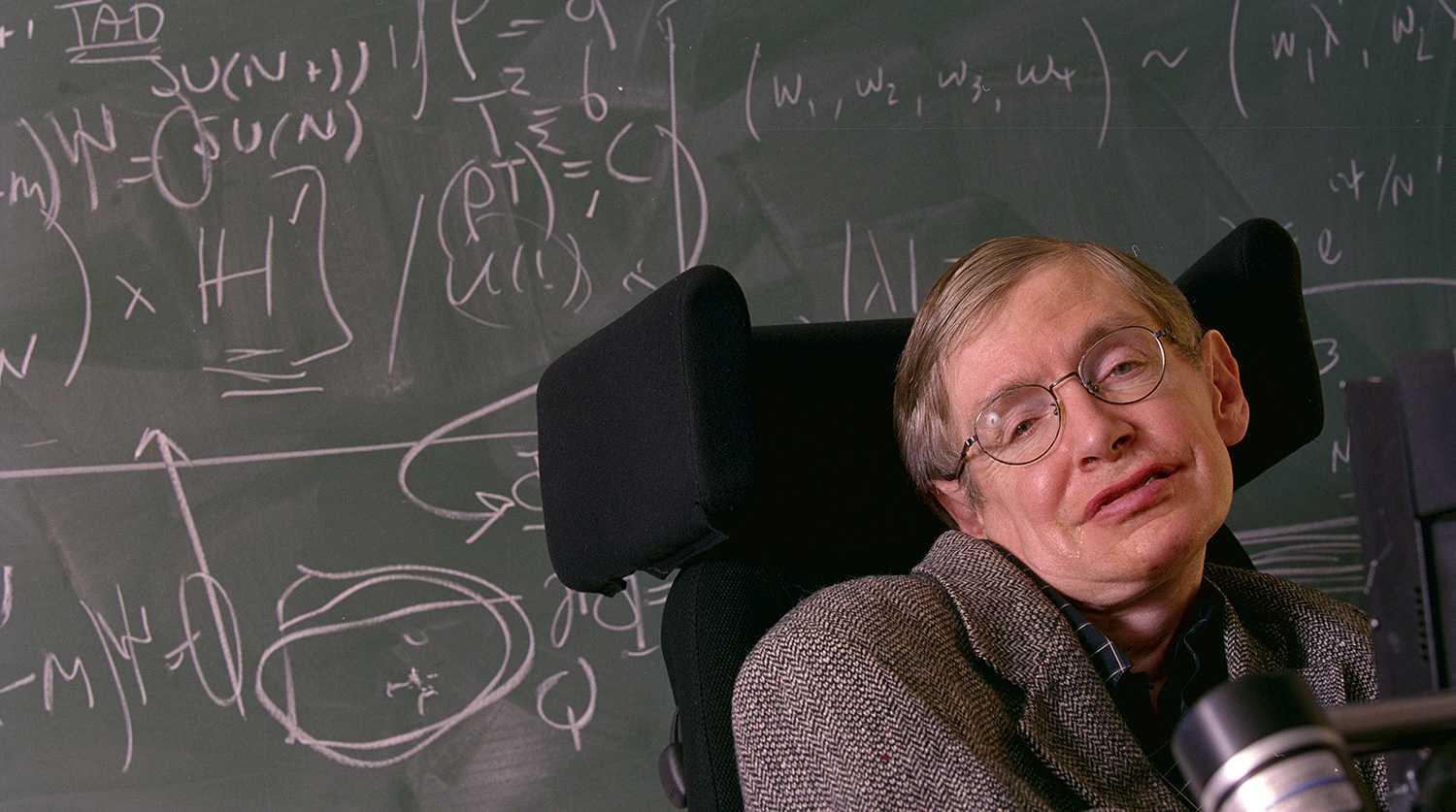 As it turned out, shortly before his death an outstanding scientist tried to explain the existence of parallel universes, or so-called. the multiverse.

Outstanding British theoretical physicist Stephen Hawking died on March 14, 2018. He was 76 years old. Now the media drew attention to the latest material on which the researcher worked. A corresponding update appeared in the library of electronic preprints arXiv.org on March 4 this year. The material is devoted to the concept of the existence of a multiverse, or, in other words, many worlds, similar (or partly similar) to ours.

As you know, in a scientific environment, there are ongoing disputes about the beginning and end of the universe. Within the framework of the currently prevailing regulations, it is asserted that she was born as a result of the so-called. The Big Bang. A number of scientists believe that this event could be preceded by the death of the “ancestor” of our universe.

In his last article, Stephen Hawking, in collaboration with Thomas Ertom of the University of Leuven (Belgium), tried to answer a number of scientific questions of interest to the world. They created a theoretical model of an ever-expanding multiverse, presented as a two-dimensional hologram. The focus of the researchers was the diversity of hypothetical other worlds existing parallel to our universe. Scientists also tried to understand the influence of the multiverse on the world in which we live.

Within the framework of the study, Hawking and Ertog came to the conclusion that other universes may not be as diverse as they expected. In this case, our universe can only be one of many worlds that defines a set of fundamental constants and related laws of nature.

Even more importantly, Hawking and his colleague stated about the potential for detecting traces of other worlds in the microwave background radiation of the universe. The latter was formed in the first seconds after the Big Bang and can tell a lot about our past. “The intriguing idea in Hawking’s work is that the multiverse left its imprint in the relic radiation that pervades our Universe, which we could measure with the help of a detector installed on a spacecraft,” said cosmologist Carlos Frank.