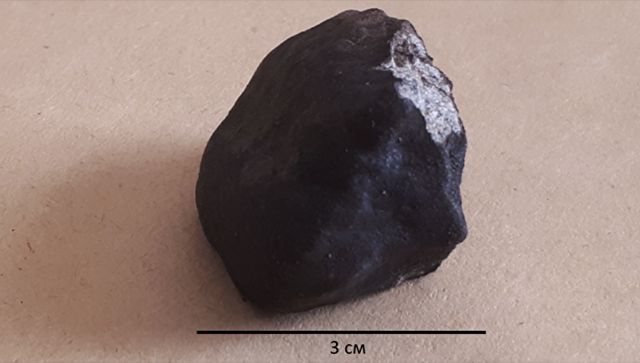 About 5 kilograms of meteorite fragments were found at the site of the fall of the space car in the Lipetsk region in late June, said Boris Shustov, the scientific director of the Institute of Astronomy of the Russian Academy of Sciences.

On the morning of June 21, residents of Voronezh, Lipetsk, Orel, Tula and Kursk regions watched and filmed a video in the atmosphere of the meteor. At the end of the car’s flight a powerful flash was fixed – it exploded, not reaching the surface of the Earth.

“According to preliminary estimates, about 5 kilograms of meteoritic matter were found, most of which was collected by local residents,” Shustov said.

“As a result of the work of the expedition, data was collected that will help to determine the various parameters of both the celestial alien and its orbit.The preliminary estimate of the size of the body that exploded, or rather disintegrated, in the atmosphere at an altitude of several tens of kilometers is about one or two meters,” – said Shustov. According to him, from the fragments collected by local residents, something will get to the local museum of local lore, but most of it will settle in private collections.

It is established that a meteorite that falls to the ground refers to stone meteorites – chondrites. “It was burnt when it fell through the atmosphere and is black, but inside it is gray with” grains “- chondras.Kondra is a millimeter-sized drop of frozen olivine melt, whose formation is one of the main scientific riddles, to solve which the efforts of scientists dealing with the problem origin and early evolution of the solar system, “the scientist said.