In the Mediterranean sea found the ship during the Roman Empire 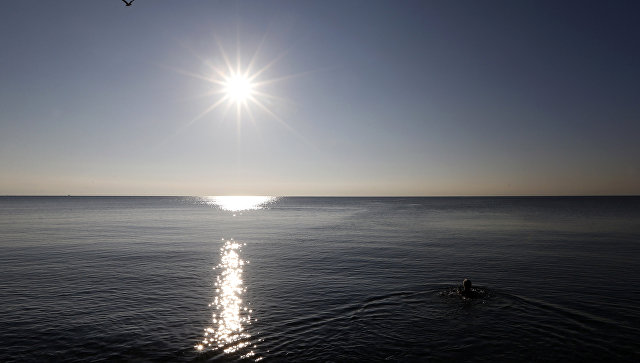 Spanish archaeologists have discovered near the island of Cabrera (part of the group of the Balearic Islands), the ship of the Roman Empire, sunk approximately 1.8 thousand years ago.

The ship is at a depth of 70 meters. The ship was carrying a large number of amphorae, very well preserved. This is one of the most valuable finds from the Balearic Islands, according to the newspaper El País.

“As far as we know, the first time in Spanish waters found a ship, absolutely untouched since the flooding,” said archaeologist Javier Rodriguez. Just off the island of Cabrera found 12 ships of the times of the Roman Empire.

First that on the bottom can be an old ship, according to local fishermen, in the network which were fragments of amphorae. Then in April last year a scientific expedition plunged into the area of the two robots that took the pictures of the huge amount of amphorae of various sizes under the 15-metre layer of sand. In October, two professional divers made several dives to explore the ship. Only done about two thousand pictures.

Archaeologists believe that the ship belongs to the III or IV century ad, on Board from one to two thousand vessels, most of them large – about a meter in diameter. Such vessels were made in North Africa. The rest — smaller, perhaps, in the South of Portugal. 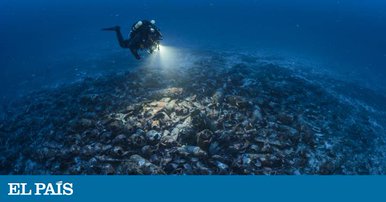 It is assumed that the ship, about 20 meters in length, was shopping, went between North Africa, Spain, southern France and even Rome. On it, according to archaeologists, was transported by garum fish sauce ancient Roman cuisine.

“Balearic Islands midway, and they were a good shelter for ships in bad weather. Perhaps they are unable to reach the port due to bad weather, and the ship sank,” suggested Rodriguez.