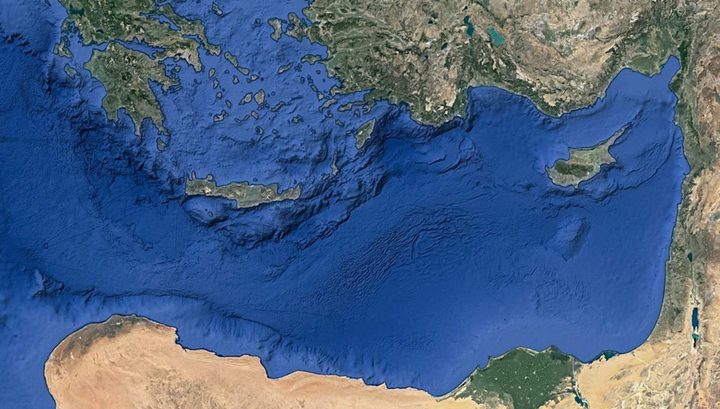 The ocean floor is much younger than sushi, and even at great depth difficult to find rocks, whose age is more than 200 million years. All older tectonic processes dragged deep into the mantle. At least, as previously thought.

But a new study by ROI Grano (Roi Granot from the University of Ben-Gurion have shown that in the Mediterranean sea between Crete, Cyprus and Egypt — is a piece of oceanic crust, whose age ranges from 315 to 365 million years.

This strange area in the middle of a decrepit old young ocean floor scientists have named a Cup of Herodotus (Herodotus Basin). Apparently, he was part of the ancient ocean Tethys. According to experts, the Cup on average 340 million years — and it’s a new world record.

Why the ocean floor is much younger than the land areas of our planet? As the scientists explain, when the hot magma poured out through cracks in the Central part of the oceans on the place of joints of tectonic plates, it is gradually spreading to the edges of the giant reservoirs. Faced with the shores of the continents, she rushes under them. In the Earth’s mantle, it is changed gradually again comes into play in the form of new spewing magma. This pipelined process causes the ocean floor to constantly rejuvenate. 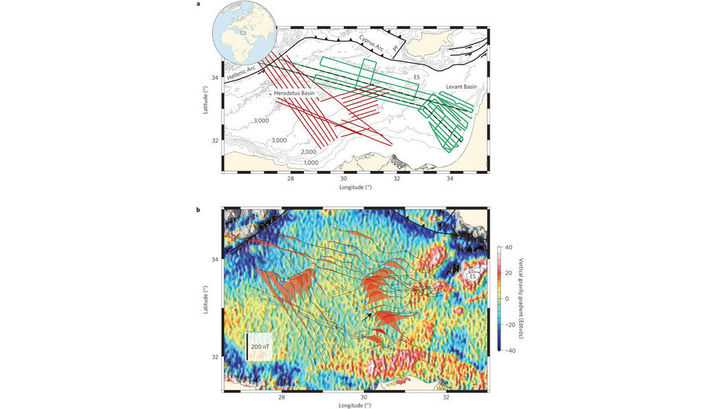 Such studies Grano conducted using sensitive magnetometers, and the vessel Mediterranean Explorer RV, studying a long strip of the sea bottom in 2012 and 2014. Then data were collected on more than 7,000 kilometres of ocean bottom rock. Then new information was linked with data from 1998.

Conclusions the present and other studies of this kind enable geologists to judge the Earth change in the course of history. Knowing the age and composition of rocks, scientists can guess which piece of the surface and how to move millions of years ago.

Thus, it is believed that the Eastern part of the Mediterranean basin was formed during the breakup of the ancient supercontinent of Pangaea. Tethys ocean appeared on the face of the Earth at least 300 million years ago. The age of the detected area is forcing scholars to assume that the breakup of Pangaea began even before the end of its formation, or that the plot was formed before the rise of the supercontinent.

Perhaps you have preserved the plot of the ocean floor that existed even before Pangaea, ” says Douwe Hinsbergen van (Douwe van Hinsbergen) from the University of Utrecht.