In the mountains of Antarctica have discovered the algae 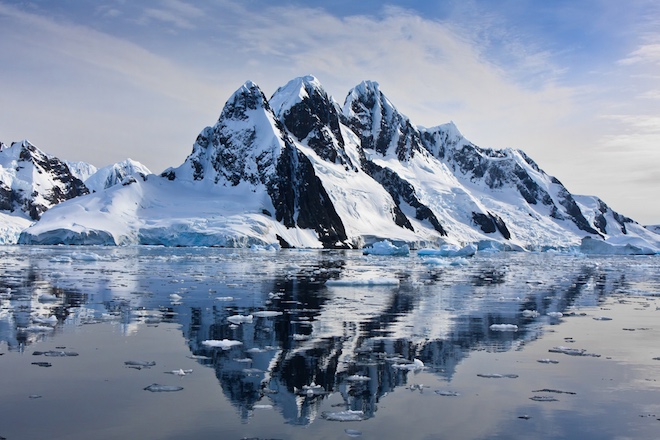 As it turned out the marine life on the peaks of the mountain ranges of the Antarctic? American scientists have proposed a new explanation for this ancient mystery of nature, associated with climate anomalies of the past.

In their version, published recently by the journal Nature, during the Pliocene epoch (about 2-4 million years ago) ruled on the Earth global warming. The melting and collapse of ice in the area was so intense that eventually became the cause isostatic uplift of some portions of the crust. Thus diatoms (protozoan components of the plankton) and came from water depths in the mountains.

The hypothesis is not only interesting in itself, but is a reason to expect more serious consequences of the current climate change. If the proposed scenario will repeat, the volume of melted ice will catastrophically raise Global sea level.