In the Netherlands begin to grow human embryos for experiments 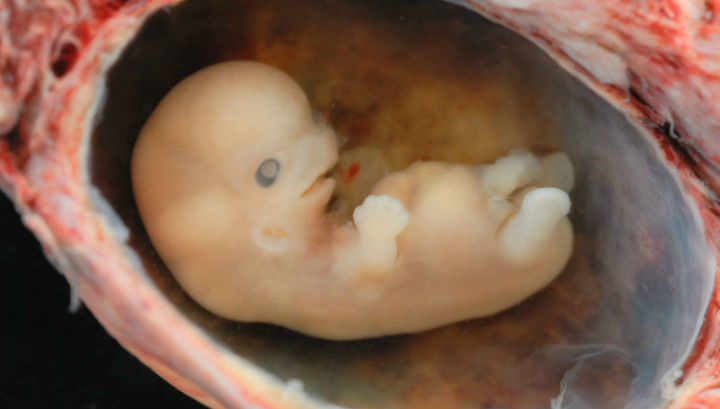 The Dutch authorities intend to allow the farming of human embryos in a laboratory for scientific research.

According to the Minister of health, Edith Shippers, it will give people the opportunity to have healthy children. “Research for infertility, artificial reproduction techniques, hereditary and congenital diseases”, — said in a statement. In addition, experts will address the challenge of infertility after cancer at an early age.

According to the law of the Netherlands were previously allowed to conduct tests only on excess embryos remaining after IVF. It is noted that so-called rule of 14 days, according to which is prohibited to cultivate embryos in the laboratory for more than two weeks, you will still be respected.

At the beginning of the 2016 British scientists have received permission for the use of genetic engineering techniques for studies of early stages of embryo development, aimed at improving the survival of the fetus. And scientists in China in 2015, reported the first ever case of successful modification of the genetic code of a human embryo.