In the Netherlands, print a 3D printer 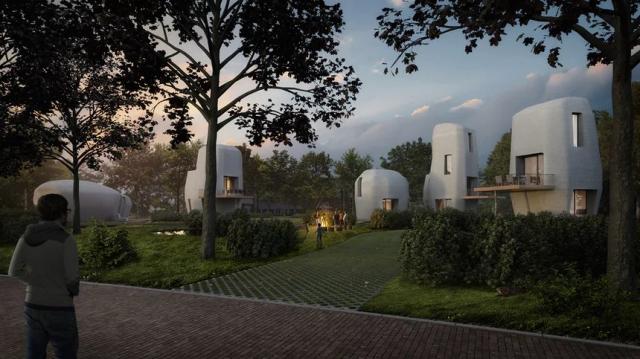 In the Dutch city of Eindhoven, several residential buildings will appear, which will be created by a 3D printer using cement.

The project was named Project Milestone. At the first stage, which starts this year, it is planned to create five houses in the form of stones, reports the Technical University of Eindhoven.

It is assumed that the first house will be inhabited in the first half of 2019. It will be one-story. Four other houses will be multi-storey.

According to experts, the use of 3D-printer allows not only to create structures of complex shape, but also significantly reduce the amount of cement. The lack of technology is that houses are printed layer by layer, which takes a lot of time.

Recently, in the city of Dimert in the Netherlands, experts from the Technical University of Eindhoven implemented another project. They created the world’s first bridge, printed with a 3D printer.