In the Netherlands, raised edible vegetables on the “Martian” soil 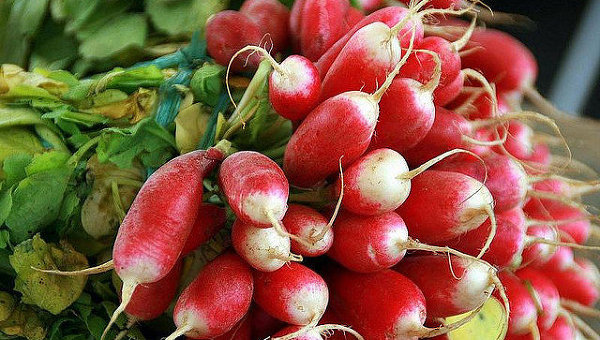 Dutch researchers from Wageningen University established that the vegetables and grains which they grew in the soil, similar in composition to the surface of Mars, fit for human consumption.

As reported by the associated Press, scientists have found a rich harvest of radishes, tomatoes, peas and rye. Products not found hazardous to human levels of metals.

“This radish, peas, rye and tomatoes and in fact is, and I really wonder what they taste like,” said taking part in the experiments ecologist Viger Wamelink.

The experiments are conducted on the basis of soil, developed by NASA, began in 2013. Now in addition to NASA support them keen on the idea of colonization of Mars American billionaire Elon Musk and the Dutch Mars One project.

“It is important to test as many types of grains and make sure that the settlers on Mars will have access to a wide variety of different food sources,” said Wamelink Agency.

While scientists can’t say how the plants will react to even more than in the experiment, the content of copper, cadmium and lead in the Martian soil.