In the northwest of China, hundreds of eggs of pterosaurs 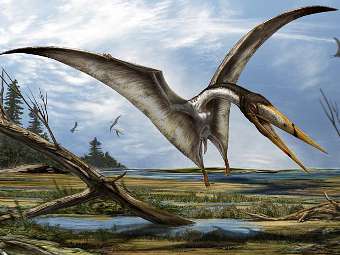 A group of scientists discovered in the northwest of China hundreds of hardened eggs laid off by pterosaurs millions of years ago. In some of the eggs, the researchers found the remains of the best-preserved embryos of these flying reptiles. 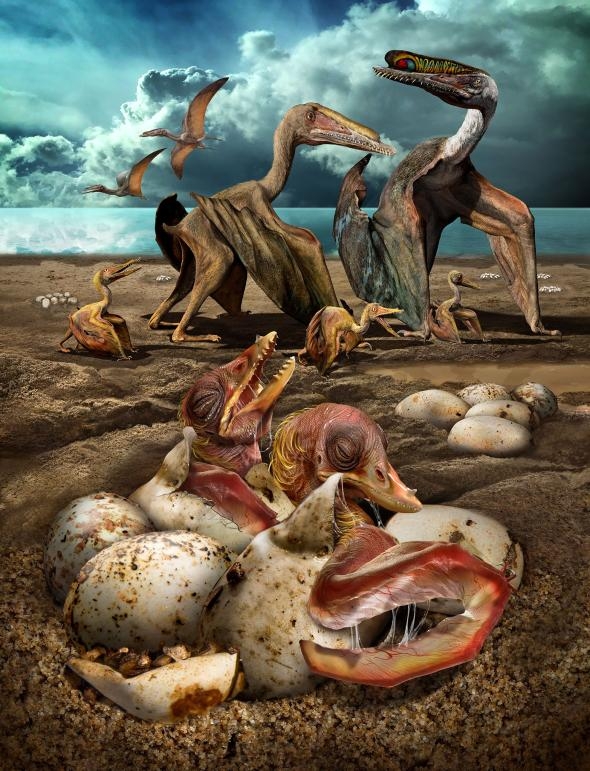 Although paleontologists have been studying pterosaurs for more than two centuries, it has not been possible to find pterosaur eggs until the early 2000s. 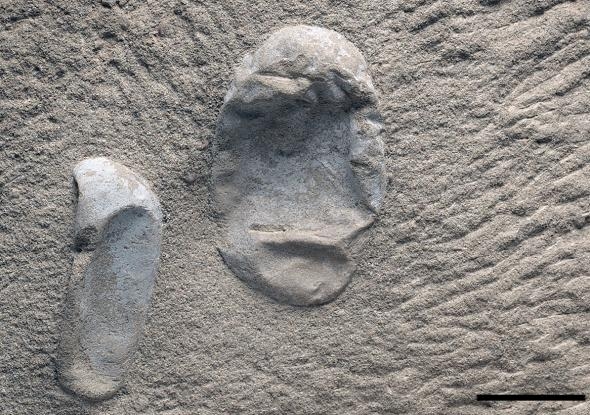 During the latest excavations, undertaken by experts from the Chinese Academy of Sciences, it was possible to find at least 215 eggs. It is possible that tens of eggs are hidden inside the breed. Paleontologists also found inside 16 distinct embryos. 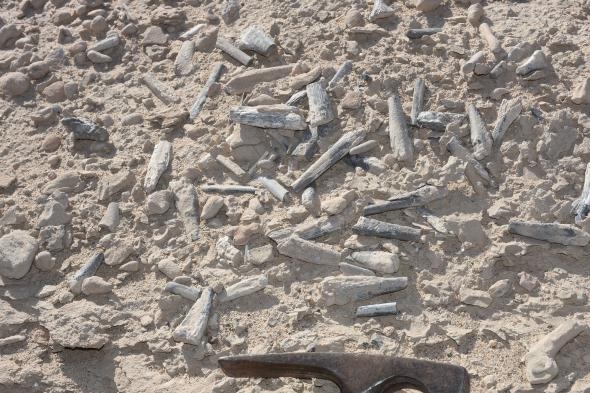 Found eggs were deposited by pterosaurs of the species Hamipterus tianshanensis, inhabited more than 100 million years ago. The range of their wings was about 3 meters. They used to eat these flying reptiles, mostly fish. 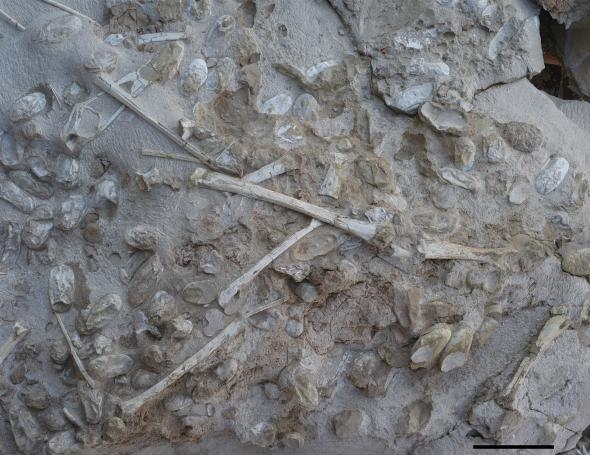 According to scientists, pterosaurs laid eggs in the coastal zone. Probably a strong storm flooded their masonry and carried eggs to a large lake, where they were buried under a layer of silt. Eggs were not washed away all at once. They were in four layers of sediment, suggesting that the water streams moved them for a certain period of time.

During the excavations, hundreds of pterosaur bones of different ages were also found. As for the embryos of pterosaurs, they were toothless. In addition, they had poorly developed forelimbs. This surprised scientists, because earlier researchers assumed that pterosaurs could fly almost from the moment of birth.