In the ocean, a layer of water has been discovered that has not been associated with the surface for thousands of years 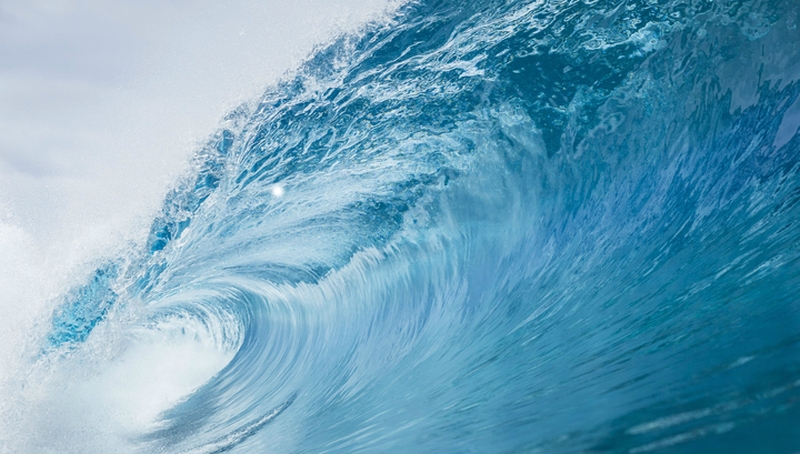 The study, published in the journal Nature, offers a new picture of water circulation in the World Ocean. According to the findings of scientists, cold water from the Antarctic seas, sinking to the bottom, after that does not rise above the mark of 2.5 kilometers. And at a depth of 1 to 2.5 kilometers lies a layer of “dead water” with very slow circulation. A molecule of water from it takes more than a thousand years to reach the surface.

But first things first. We describe the picture according to the classical concepts. In Antarctica, despite the warming of the magma column in the west, it is still very cold. The water at the surface of the inhospitable southern seas cools and becomes denser than the underlying layers. Obeying the precepts of the old Archimedes, she sinks to the bottom.

These streams of water are literally icy: their temperature is about zero, which for salty sea water is still slightly above the freezing point. Antarctic bottom water (antarctic bottom water) – the coldest and densest water in the whole world ocean.

Very slowly, these cold water masses move north to the equator, gradually heating up (including from hydrothermal sources). Far in the vastness of the ocean, they finally set off on the return journey. A full circle takes tens of years.

This is the picture in the most general terms. But there are still a lot of vague details in it. For example, at what depth do the water masses turn back? Do they float to the surface itself?

The team of scientists led by Casimir de Lavergne from the University of New South Wales in Australia decided to fill this gap. Researchers were interested in how water circulates between 32 degrees south and 48 degrees north at depths of more than one kilometer. 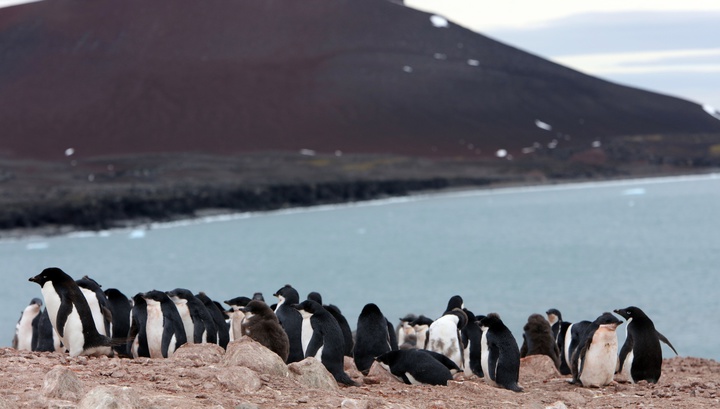 The authors used the database on global hydrographic climatology WOCE. In addition, they used maps of carbon-14 distribution in ocean water created within the GLODAP project. The content of this radioactive isotope in different points of the World Ocean is measured thoroughly: the oceanologists included in their model 36.5 thousand values.

The fact is that carbon-14 has a fairly short period of geological measures of half-life: its number is halved for 5.7 thousand years. The amount of this isotope makes it possible to understand how long the water contacted the surface and “replenished the reserves” of radiocarbon. On the same principle, the carbon dating of organic matter is based.

These data scientists have implemented in their own model, which takes into account the influence of the bottom relief more accurately than it was done in the works of the predecessors. With the help of this model, the authors traced the journey of Antarctic waters along the dark ocean abysses.

They succeeded that the Antarctic bottom waters begin their journey to the warm, gentle north at depths of more than four kilometers. But they do not turn back at the surface either. The movement from north to south occurs mostly deeper than 2.5 kilometers. On the surface, these water masses rise already near the shores of the “native” continent, when they are displaced by colder sinking water.

And above this mark of 2.5 kilometers and up to a depth of one kilometer, where surface currents already begin, lies a layer of “dead water”. Circulation along the meridian in it, too, is, but much weaker. True, these water masses, in contrast to the Antarctic bottom, nevertheless communicate with the surface. However, a molecule of water from this layer takes about one and a half thousand years to find itself in warm latitudes and rise to the surface. That is, the water molecule that emerged to the surface from this layer right now, the last time you saw sunlight at the time of the fall of Rome.