In the ocean, the Permian extinction was ten times faster than on land 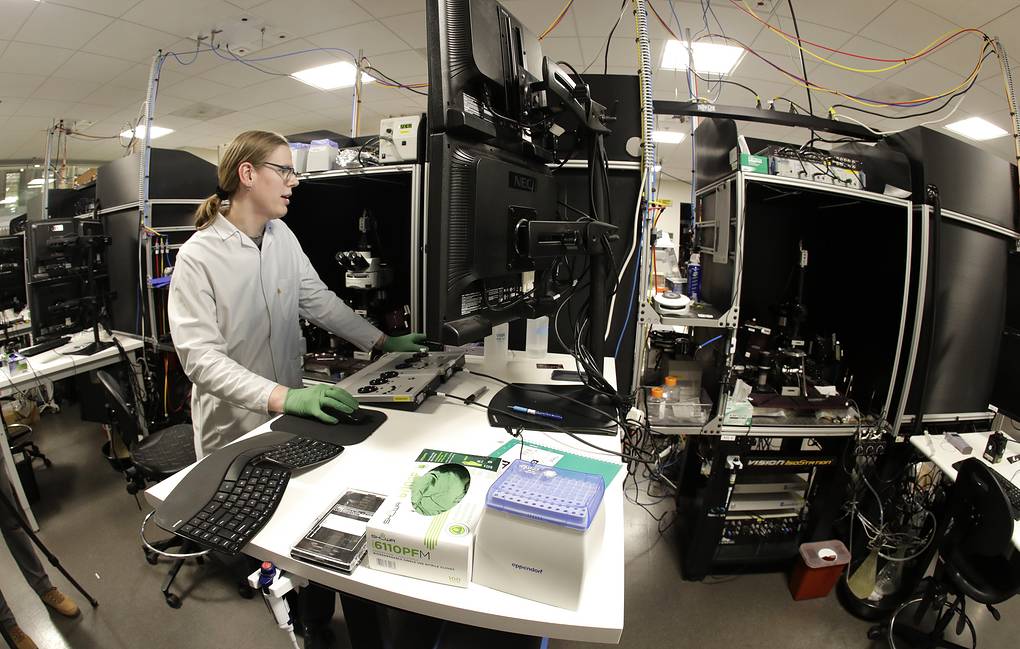 Paleontologists modeled the rate at which land and marine organisms disappeared from the face of the Earth during the Permian extinction. It turned out that in the seas this process took place much faster. This suggests potentially different causes of the collapse of marine and terrestrial ecosystems, scientists write in an article for the scientific journal Proceedings of the National Academy of Sciences.

The Permian extinction is the most massive extinction of living organisms on Earth: as a result, 83% of the genera of plants and animals on the planet disappeared. It happened about 252 million years ago, it separates the Paleozoic era from the Mesozoic.

Recent studies show that at this time, large amounts of carbon dioxide and methane were found in the atmosphere and oceans of the Earth. They dramatically changed the climate and made the planet hot and arid. These emissions came to the surface on the territory of modern Eastern Siberia, in the vicinity of the Putorana plateau and modern Norilsk.

The curator of the Fields Museum (USA) Ken Angelchuk and his colleagues were interested in how this disaster affected the land and marine organisms of the Permian period. Previously, such studies were carried out only for the inhabitants of the World Ocean. They showed that most of the extinct species disappeared in 100 thousand years, that is, very quickly by geological standards. The history of the extinction of land organisms has hardly been studied due to the fact that paleontologists have found too few fossils that belong to this era.

To fill this gap, Angelchuk and his colleagues examined the remains of four-legged land animals found in South Africa, in sediments of the late Permian period. Among them, for example, Lystrosaurs – herbivorous animal creatures that dominated the Earth immediately after the Permian extinction ended.

Scientists believe that Lystrosaurs had a special combination of evolutionary adaptations, thanks to which they quickly filled ecological niches that were vacated by the extinction of other species. Angelchuk and his colleagues took advantage of this to assess how quickly the extinction on land passed and what ecosystems it affected in general.

To do this, paleontologists found out how the ratio of the bones of Lystrosaurus changed in each layer of the studied sediments of the Permian extinction period. It turned out that the number of fossils of these beast-lizards has grown relatively slowly over more than a million years.

That is, terrestrial ecosystems emptied ten times slower than marine ones. Scientists cannot yet explain this. They suggest that the rapid extinction of marine life may be due to the dissolution of large amounts of CO2 and other volcanic gases in the water.

Angelchuk and his colleagues hope that further study of the traces of the Permian extinction on land can explain this phenomenon better. Thanks to this, scientists will be able to understand which modern ecosystems of the Earth – marine or land – are most threatened by extinction.