In the ocean there will be a “City of free people”

Creator PayPal Peter Til will sponsor the creation of a floating “city of free people.” The city is planned to be launched into the open ocean by 2020.

The city will be assembled on the principle of a mosaic of square and pentagonal floating platforms with sides of 50 meters. Concrete platforms can withstand the weight of a three-story building. The entire city will be surrounded by a wall 50 meters high to protect against large waves and strong winds. 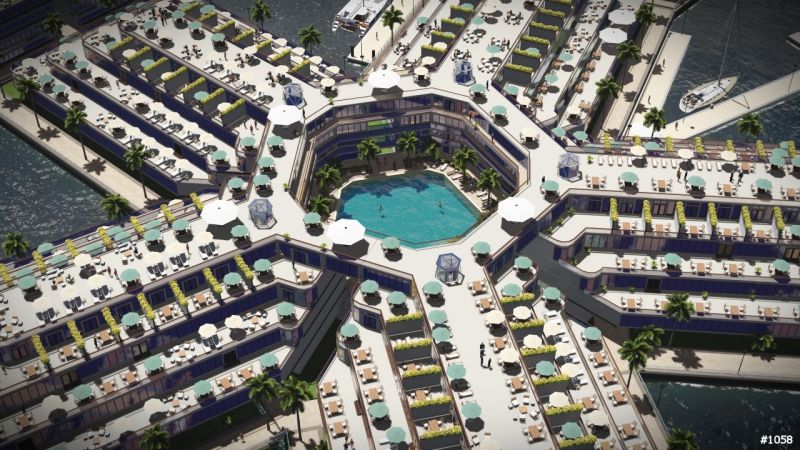 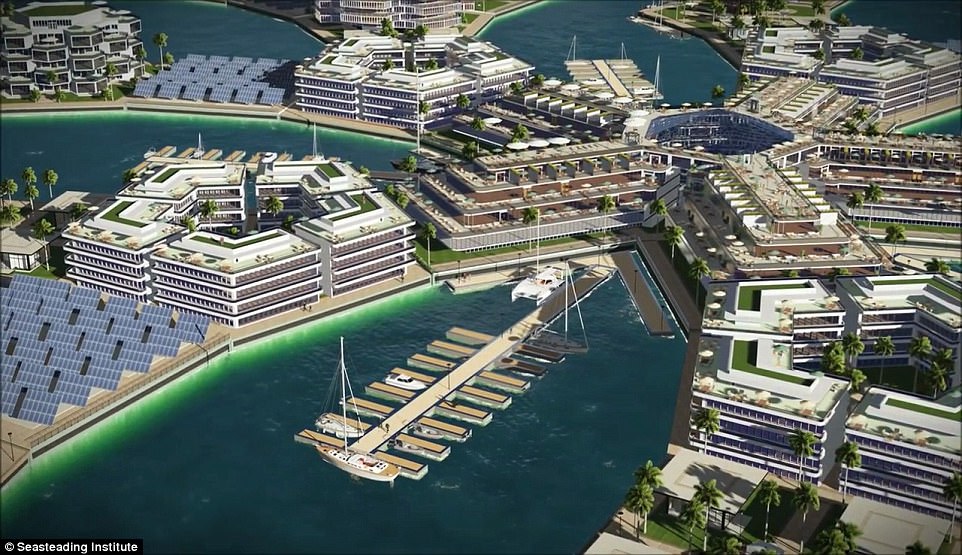 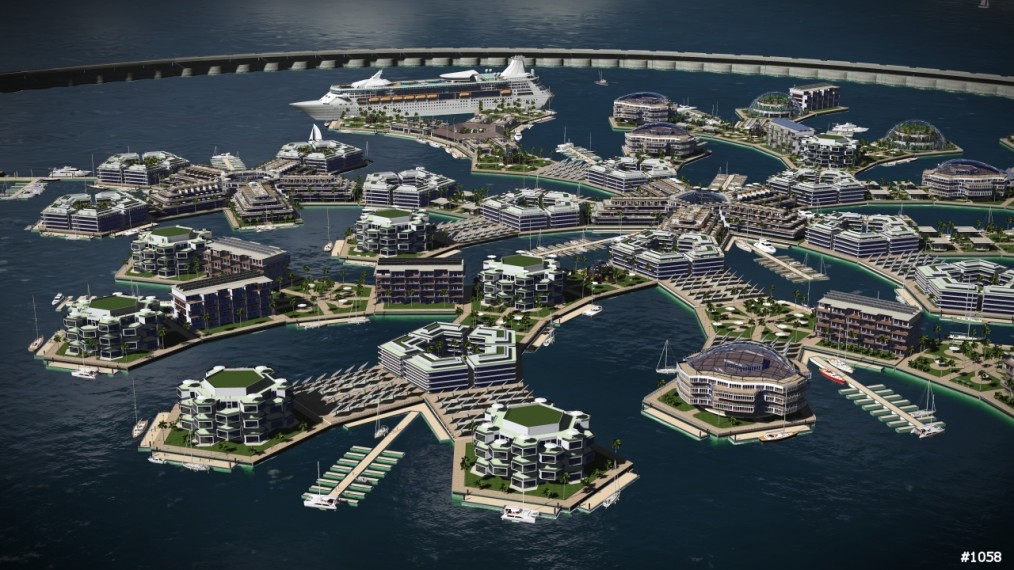 On floating platforms, apart from houses, shops, hotels and restaurants, aqua farms, medical and research institutions, as well as power generators will be located. The Seasteading Institute intends to begin construction no later than 2019. In the first floating city can live 250-300 people.

In addition to the technology mission, the floating city project has another goal: to create a model of an independent and self-governing society. The President of the Seasteading Institute predicts that, if the project is successful, by 2050 there will be thousands of such city-states in the ocean.