In the Philippines, found traces of another ancient ocean 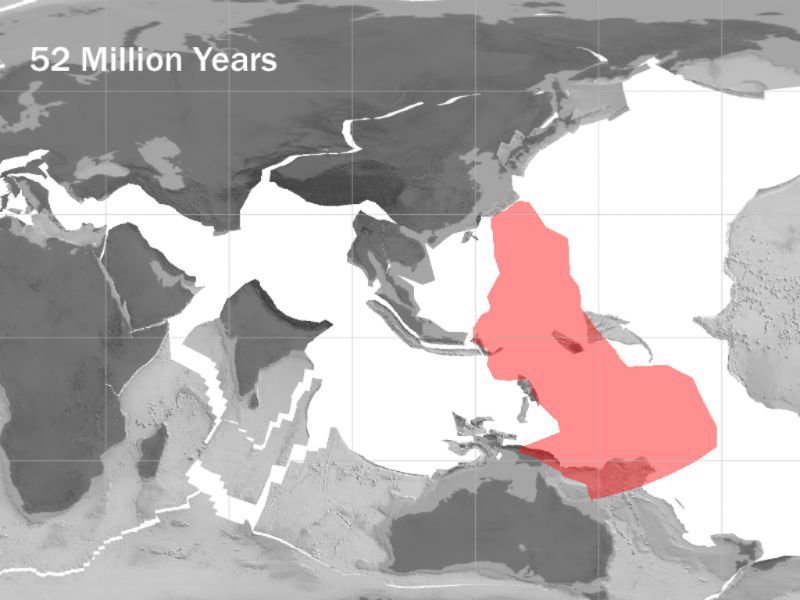 Even in our time, everyone has the chance to name a newly discovered sea: the authors findings, Taiwanese researchers from the team of geologist John Woo (Jonny Wu), called it the South Asian. However, it went under the surface of the planet millions of years ago when his tectonic plate plunged into the mantle.

The study of plate tectonics in the area of modern Philippine sea scientists conducted more than five years, collecting and analyzing the data of seismic tomography. Various features of the propagation of seismic waves through the earth’s lithosphere is possible to reconstruct its internal structure. Ancient lithospheric ocean plate sinking into the mantle slowly, and scientists were able to determine the movement 28 of extensive fragments of the earth’s crust, descended to a depth of from 500 to 1300 km, and Their total area was huge and reached 70 million sq. km.

The authors have reconstructed their situation in the past and showed that some of these fragments with a minimum size of 15 million sq km – was once an oceanic lithospheric plate and gave support to the ancient ocean that disappeared about 52 million years ago, about 10 million years after the death of the dinosaurs.

Most likely, the South Asian sea became a victim of the usual plate tectonics. The Philippine plate has grown and migrated to the North-West face of small plates, which backs South-Eastern extremity of powerful Eurasian plate. Under their pressure, the Northern part of the plate in the South Asian sea began to sink into the mantle. But the same happened to her and to the South, under the influence of the Indo-Australian, Pacific, and Caroline plates. About 10 million years ago, plate sunk under them.