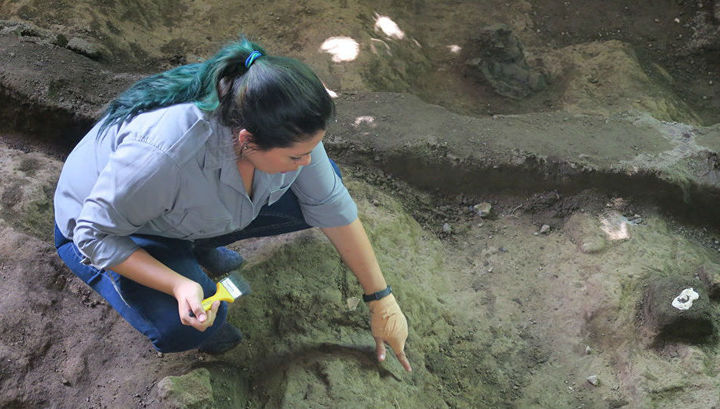 For the first time in more than 40 years of excavation of a Mayan settlement, covered with volcanic ash 1,400 years ago, a human skeleton was found there, reports the Pagina newspaper, citing the Ministry of Culture of El Salvador.

We are talking about the settlement of Hoya de Ceren in El Salvador, who died as a result of the eruption of the volcano Loma Caldera around 600 AD. It is often called “American Pompey”. The locality refers to the beginning of the late classical period of the Mayan civilization (VII – IX century AD).

Apparently, most of the residents of the settlement managed to escape. That is why, probably, not a single disaster victim has been found so far. It is curious that the recently discovered remains also cannot be considered a victim of a volcano.

“A few days ago, a hole was found where organic remains and bones were located. After clearing, it was established that this is the grave of a man who supposedly lived in a settlement, but did not die as a result of an eruption,” says Michelle Toledo ). 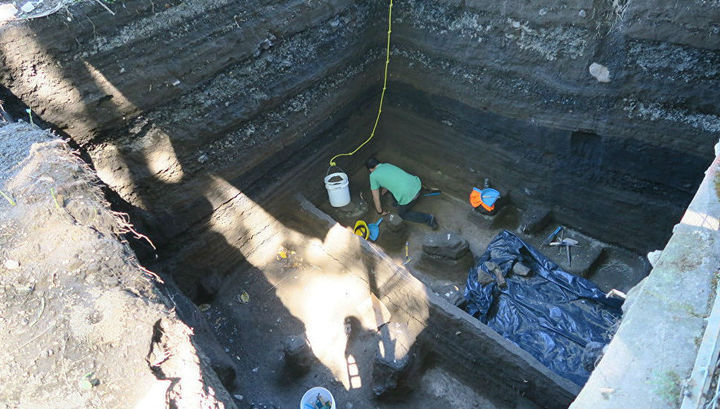 That is, at the time of the death of Hoya de Ceren, the man was already buried. However, the grave was not ancient at that time: inside it, scientists found material erupted by the volcano Ilopango in 535 AD. This allowed specialists to conclude that the deceased was a resident of the settlement.

A unique find forced archaeologists to extend the season of work until early December.

Recall that the Hoya de Ceren is included in the UNESCO World Heritage List. Ash, mothballed settlement, allowed historians to carefully study the life of the Maya, up to their eating habits.